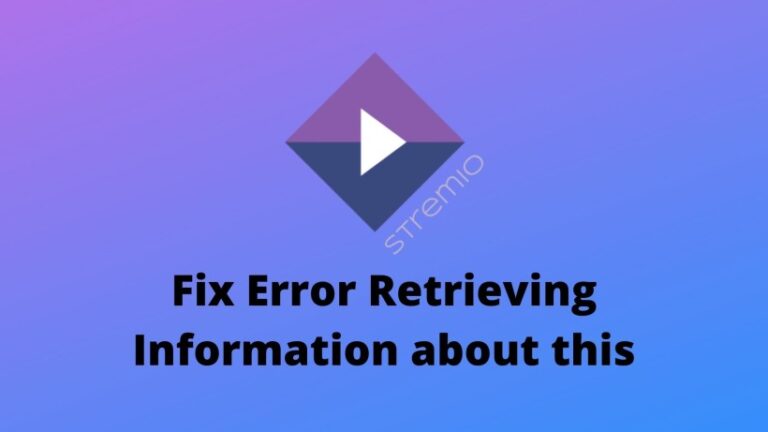 Stremio is a free and open-source video streaming platform. It is like a one-stop solution for all your content. This content may include movies, shows, web series, TV programs, originals, clips, and much more. Also, there is many titles, networks, services, and distributions to choose from. Apart from the fact it is free, Stremio is also totally legal to use.

The main motto of mentioning this in focus is that many users doubt when someone talks about such video streaming or any other platform. The content is owned by the respective owners. Stremio is only bringing everything that you need and want to watch under a single roof. All in all, it is a great app that you should try out.

Not to mention, the major highlight of Stremio is the add-ons. There are more than 50 different types of add-ons to choose from and add to your system. Do note that these numbers are the official ones. You can find a ton of other third-party options as well. On the note of add-ons, some users take and prefer this as Kodi successor. Lastly, Stremio is available on Android, Windows, iOS, Mac, Linux, FireStick, Chromecast, Roku, etc.

Now, you get the idea. Indeed, you may even have installed it on one of your devices. But hold on, there are few cases, where Stremio may end up giving you some errors. One such error is retrieving information about this. So, in this article, here are some ways with which you can solve this issue. We recommend you to go in the same order as we mention. It is because the beginning in easy while moving further, it gets more technical and specific.

How to Fix retrieving information about this in Stremio:

1. Restart the device and app:

As we mention in most such how-to guides, it is always better to quickly restart your devices and apps. Possibly, in some cases, this quick restart can solve the issue. On a side note, you can power OFF it, unplug it from the socket, wait for a few minutes, plugin, and start it again. This process is referred to as a cold boot and works better than a normal restart.

2. Check the network connectivity and VPN:

On the same note, make sure to check your internet connectivity. Also, connect the same network on a different device, restart your router, and check the downloads-uploads speed. If you are using any VPN, then reconnect to it and try again. The same thing goes for this as well. Now, it is a simple step, yet an important one to begin with.

Now, this next method is like a specific one. Just install Kitsu add on for Stremio. You can get this on kitsu.io or search on the web. If possible, try to download this add on from catalogue and not from the cinemeta. After that, restart the app and try to play any video. It should solve the issue.

In summary, these were some of the methods to try and eliminate the error. Finally, if none of them worked, then check out the help centre and Reddit page. So, hopefully, you have got the required help through this article. On that note, share this with your friends and colleagues who also use Stremio.