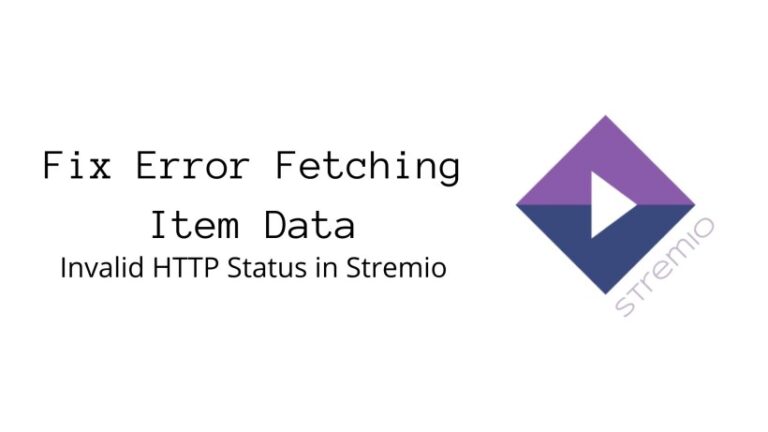 Stremio is an open-source media player where you can watch movies, series, programs, and other shows for free. As you already know, many apps can do the same thing in their way. But, only some of the apps are legal. More importantly, very few of them are available on Google Play Store and App Store. It is not like that availability on the official stores implies safety. But in general, most users trust apps available on the official stores. Fortunately, Stremio is one of them.

Also, Stremio relies on the add-ons to stream the content. It is because of these add-ons you can watch almost anything on Stremio. In case you do not know, these add-ons for Stremio are dedicated programs through which you can watch various titles. For various titles, there are various options available. So, you can choose from the options and install the one that meets your requirements. 123Movies is one of the popular addons on Stremio.

On the note of add-ons and titles, it comes with some set of errors and bugs. One such error is that it fails to fetch the data. In other words, you may see a message that says error fetching item data on the Stremio screen. It depends on the device you are using Stremio, the title you are streaming, network, and other factors, too. But, here are a few methods on how to fix this error.

How to Fix Error Fetching Item Data in Stremio:

Despite the diversity in the source of error, the solution is to check the network. Yes, you read it right. Because Stremio relies on a stable internet connection and it is better to check it first. Even if everything works fine, you can forget the current network, enter the password, and connect again.

Another simple step to fix such common errors is to clear the app cache. To do this, you can navigate to Settings -> Apps and Notifications -> All apps -> Stremio -> Storage and Cache. In this tab, clear the cache memory and try again. Do note that the navigation may differ from one device to another device.

As mentioned above, Stremio relies on the add-ons. So, we recommend reinstalling the particular add-on that is causing this error. First, you need to uninstall the add-on. Next, to install the add-on you can select the add-ons section from the three-bar menu. In this menu, you can find all the set of add-ons such as official, community, movies, and other genres.

In summary, with these common methods, you can hopefully fix this error. Also, you can try opening a different title on another device or maybe with an alternative network. So, it will help to find the source of this error. Visit Help Center for better assistance. Further, you can look for those troubleshooting tips as per the source. As another option, waiting for a few days may eventually fix the error. So, you may even try that!