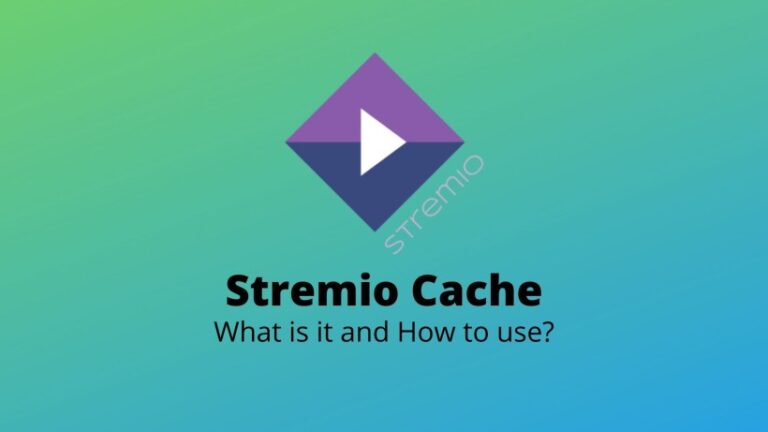 Stremio cache is a dedicated space in your device where it, stores the recent information of whatever you watch. It is like a temporary memory under your hard drive or any external disk drive. First of all, the cache is not something new or breakthrough. It has been in the world of computers for a long time. Even the definition and working remain the same. So, the same goes for Stremio.

Now, the purpose of including cache memory is to increase the performance of any device. You might have already know the terms called CPU (Central Processing Unit) and RAM (Random Access Memory). So, cache stores at the faster accessible area of RAM. It is much smaller compared to the earlier hardware components. To understand it even better, here is a quick example.

Let’s consider that you are watching any video on YouTube. Here you can see that grey bar moving forward on the player. If the internet goes OFF, the video will still be playing till that grey bar. It is nothing but a cache memory. It means that part of the video stored under the cache. As a result, you will eliminate buffers and lags. Long story short, this is cache. Now, let us see what it is and how it works in Stremio.

In case you do not know, Stremio is a free video streaming platform. It is open-source and legal. On top of that, Stremio comes with support for add-ons. These add-ons are the extensions to Stremio that are designed for various content, services, media, etc. As an analogy, you can think of them the same way as Kodi and its add-ons. Now, there are officially 50 and unofficially even more Stremio add-ons.

In a nutshell, Stremio is an alternative to Kodi and good video streaming platform in itself. As you know about videos and internet connectivity, they are not always the same. In case of lower speeds, you may end up getting buffers. Also, buffering annoys a lot. So, to eliminate this, you can use Stremio cache. To enable cache, navigate to Stremio settings -> Streaming -> Cache feature. 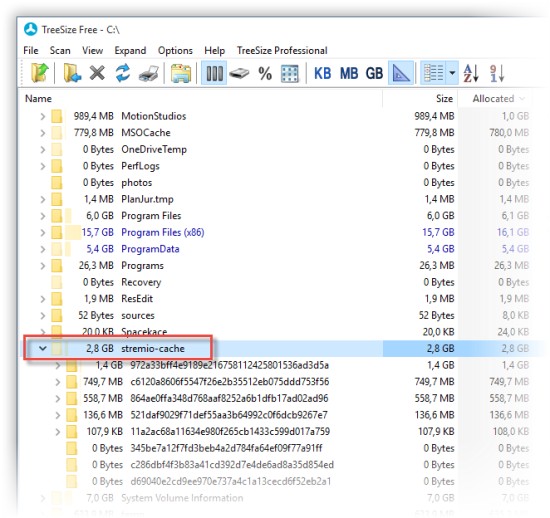 By default, you can notice that it is OFF. So, you can turn it ON and specify the size of the cache. It ranges from 2 GB to 10 GB. Now, it is totally up to you and your internet speeds. Along with this, it also depends on the quality you wish to watch the content. Let’s say, if you watch in 720p or 1080p, then 2GB or little higher is okay. But, if you max out it to 4K then go with the larger space.

Also, you can check the cache storage under C:\stremio-cache. The first letter represents the disk drive and varies from device to device. Anytime, you can delete all the files under this folder. If not, then Stremio will automatically overwrite the old ones with new files. For Mac users, you can open the terminal and navigate to the Stremio cache folder. Lastly, for Android, cache feature is not supported.

To conclude, a cache is a useful tool in may ways. So, you can set your size limit in Stremio as per your choice. Do note it is not compulsory to do so. Also, cache ON does not ensure the buffer-free experience. So, hopefully, we helped you to get the answers to many questions. In that case, spread this article with your other friends and help them clear their FAQs.