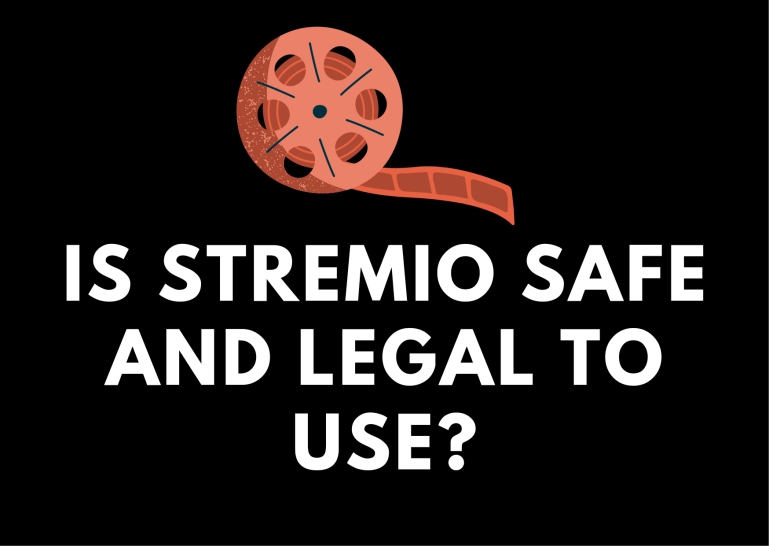 Lockdown due to Covid 19 has made us realize the importance of digital entertainment. But to many, it is a matter of confusion as to which site or app is best for media streaming. Today we are going to talk about a top-quality app you can use for your entertainment needs. The app is called Stremio. We will also talk about is Stremio safe and legal to use.

Stremio has only been introduced a few years ago. But it has already established its name in the media streaming service. The services it provides are quite simple and easy to use, yet fairly useful. We will talk about what it is, what it offers, and whether it is safe. In the end, we will also provide you with a download link for the same.

What is Stremio and How does it work?

Stremio is a “modern media center that gives you the freedom to watch everything you want”. The line is claimed by Stremio itself on the homepage of the website. To be honest the app is true to what it claims. It is a relatively new streaming service that provides you media content to watch with a unique method.

The app provides lots of add-ons. You can install them and make use of each addon to watch its respective shows. I know I know it is not so new. You might have noticed Kodi uses this method already. But Kodi is a large app, with a tonne of multiple add-ons. It is so big, it does not just span movie streaming, you could even game on it with the right settings.

This is very confusing to new users, and the more you dive into Kodi the more confusing it gets, at least initially. The app is also heavy on the phone, unlike Stremio which is quite lightweight with a simple UI.

It should also tell you that the app is free to use. However, the add-ons can be the kind that needs to be bought to be used, or you would need to get their Subscription to log in. But this is for the good. After all, you can only provide good content if you are willing to uptake good content providers first.

The app is available on a wide range of devices, but let us focus on its features before we talk about how to get it.

Stremio offers a wide variety of features, some minor while others are major.

It is equally important to note that devices such as Nvidia Shield or Fire Stick that run Android OS might run Stremio but there is no compatibility guarantee announced for it.

Is Stremio Safe and legal to use?

This is a very important question for a lot of users. But the good news is, Stremio is completely legal. If it had not been legal, you would have noticed it was not supported on so many devices, be on App stores of multiple Operating Systems.

You would find it is also very safe and Stremio says so on its website. The app is open-source, which means you can indeed check it out and ensure that the app is completely safe. It also strictly maintains your privacy.

You would notice the app only saves the bare minimum data required for Logging in. You can also use the guest login method to be safe as well!

However, this does have a downside. You would not be able to sync your media across various devices, for instance. But at least you can be sure the app is completely safe, legal and maintains user privacy strictly.

The process of installing and using Stremio is quite easy. Though it might slightly differ in various devices the core process remains the same.

The app should start downloading to the specified folder.

For this, go to Settings then to the Security and Locations tab. The modern Android version also provides a direct option to enable it when installing the app.

Remember that you would have to buy certain add ons and some add ons might illegal as well.

This way you can watch your favorite media content be it movies or TV shows.

So this article focused on all you would need to know about Stremio, the fantastic media content streaming app. We also answer is Stremio safe and legal. I hope the article proved useful for you. Check out another great app while you are at it, PikaShow.