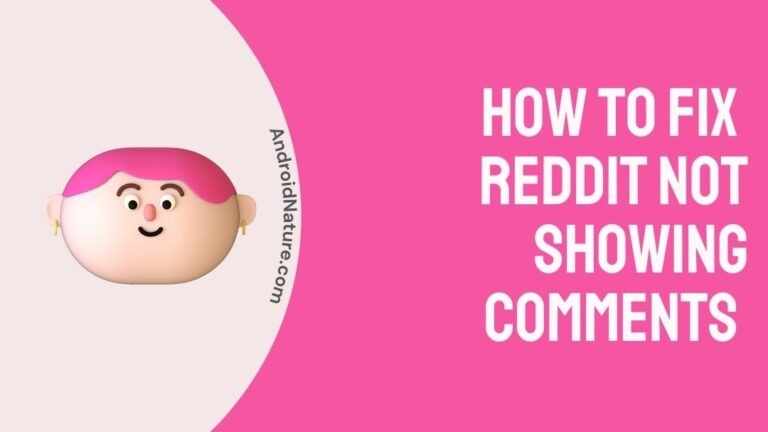 Reddit is a network of communities where people can communicate and meet people who have the same interests as them.

It has become one of the safe platforms whereby people have found themselves to find a new platform to express themselves without any regard of being criticized for it.

On Reddit you can have fun conversations with numerous strangers online with no fear of being judged.

It has emerged out to be a space place for introverts as well as extroverts. There are numerous communities on Reddit, where people can connect with other who are into same hobbies or interests such as singing, gaming, influencing and many more.

Reddit till date has over 430 million monthly active users and over 100,000 active communities, and is one of the widely used social media platforms.

US ranks the highest in reddit users and plays a huge role in bringing traffic to the platform.

Reddit has become an incredible source of information for numerous people whereby they can go through coding, language, philosophy etc. content.

Through out the decade reddit has proved to be a prominent social media platform where you can post images, videos and even update your status.

Reddit never fails to live up to the expectations for its users. Users can interact with people through leaving comments on the reddit post that they have made.

While using Reddit people not only make authentic conversations but also are able to keep up with the latest news along with reading about what other people feel regarding the matter.

Have you tried to go through comments on your Reddit but it is not being displayed? Read on to learn: How to Fix Reddit not showing comments.

Not being able to see comments on reddit post can be due to the comments being offensive or against the community guidelines hence being removed by the moderator.

If you have tried numerous times to check comments on Reddit and have been wonder why Reddit not showing comments it could be that the comments posted by other individuals on the post might be offensive and against the Reddit community guidelines.

Whenever any post or comment is not appropriate for the platform, it will be removed by the moderators.

You might get numerous notifications that you have received comments on your latest Reddit post but then you face the issue of Reddit not showing comments this thread can be due to numerous factors.

People if they find the comments offensive and report it to the moderators then it will be completely removed as it might hurt the feelings of other people on the platform.

As reddit community wants to promote equality couples with making the platform user friendly so that everyone who uses the platform is able to express themselves freely without offending anyone.

Once the post or comments is deemed to be offensive or if someone finds it offensive and reports it to the Reddit support team then there can be issues such as the comments being removed.

Assuming you observe a string that says there are a larger number of remarks than you can find in the string, the “missing” remarks were likely taken out – by the arbitrators of that subreddit, by the reddit spam channel, or by the subreddit’s neighborhood Auto Moderator.

A remark which is taken out in this manner really remains in the string; it is simply covered up so peruses can’t see it. Thus, reddit includes an eliminated remark in the absolute remarks for a string, however doesn’t show it.

This is a known bug associated with the official Reddit app. When there is bug on the server of reddit it can cause issues with the comments being displayed.

It can be really confusing figuring out what’s happening when you post a thread and then you get a notification that someone commented on the thread you posted but when you click on the notification it doesn’t get displayed on the screen or gets linked through the notification clearly indicates issues caused by a bug.

How to fix reddit not showing comments on video, video call and posts

Reddit not showing comments on video, video call and posts can be caused by factors such as issues with the server, issues with the app, bugs on the Reddit server. Though this problem can cause you to be disheartened about now being able to access the comments. Below numerous steps have been mentioned to tackle such problem:

If the comments not being viewed is due to internet issues, then you can go ahead and try to reboot the WIFI, while also using Ethernet cable as it will provide with a better internet connection. Try opening the reddit app and check whether the issue has been fixed or not.

As the issue can be imposed by having an older version of the app installed on your device then you might need to upgrade it to the latest one in order to avail the new features and not face issues with the bugs of the older version.

Often times when you have an app installed with cache building up over time, those cache files can get corrupted by numerous factors and hence lead you to face issues while using the Reddit app and also cause issues with Reddit not showing comments. To clear cache:

If the issue has been caused by corrupted cache files, then it will be solved as soon as you clear cache on your device. Corrupted cache files can cause the app or the site to not function properly and hence making it full of bugs and glitches which land up causing numerous issues for the day-to-day users of the app.

By contacting the Reddit support team, you will be able to gain assistance from the experts who will give you a more explained explanation about the matter at hand. If the comments have been removed by them then you can contact them right away to address the matter at hand.

Answer: A few clients have stuck the reason for Reddit dialing back of late on its refreshed UI that downloads more information and, in this way, overwhelms your web association. Occasionally, Reddit emerges with new updates that sluggish the site down. Each product gets bugs.

Reddit has proved itself to be one of the most user-friendly platforms where you can meet new people and be part of amazing communities where you can express yourself freely. Though there can be issues with Reddit not showing comments, even these issues can be addressed.

We hope that this article assisted you in any form. Do check out our other articles!