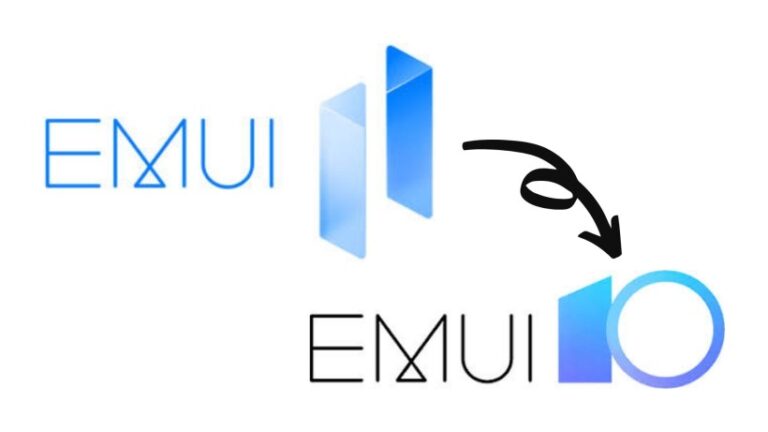 Software updates are not always updates. In many cases, the software update may worsen the device condition instead of bringing any improvements. It holds for smartphones, laptops, desktops, and every other electronic gadget. Also, for Android, iOS, Custom skins, and more, in terms of software. Now, one such software, or rather, third-party custom launcher, is EMUI.

To begin with, EMUI is the Android skin for Huawei and Honor phones. So, as mentioned above, EMUI is no different. Recently, Huawei started rolling out EMUI 11 to some of its phones as per the defined roadmap. But, some of the users have reported issues. These issues are related to battery drain, performance, and many more.

Well, this is nothing new. In most software updates such as MIUI, One UI, or even Android version updates, users face bugs. In that case, the best option to get rid of them is to roll back to the previous versions. If you are also having similar issues with EMUI 11, then here is the stepwise guide to roll back or downgrade your device.

Before starting with the steps, here are a couple of things that you need to look at. First, you need Huawei or Honor device, Windows or Mac computer, and a compatible USB cable. Along with this, make sure to take a proper backup of all the files on your device before proceeding further. It is because you cannot revive that data at any cost. With that points out, let’s get started.

Step 2: After the file is downloaded, open it, run the .exe file and install it on your computer.

Step 3: Connect the Huawei device with your computer through a compatible USB cable and switch the mode to file transfer in the notification shade.

Step 4: Open settings, search for HDB and turn ON the first toggle in the search results.

Step 5: Now, your HiSuite is activated. Just allow the required permissions and enter the 8-digit verification code displayed on the phone onto the computer.

Step 6: Next, click on update on the HiSuite screen. You can find this below the internal storage bar on the computer.

Step 7: Click on the earlier versions tab and then click on restore. Here it will again remind you to take the proper backup of all the data.

Step 8: After the file is downloaded and installed, unplug the USB cable, set up your device, and start using it as before.

In short, with HiSuite, you can restore to the earlier versions of EMUI. Do note that this process of downloading and installing may take more than an hour. So, be patient and have a look at the battery percentage. You can follow the same to downgrade again. Ensure the compatibility of the device and availability of the software.