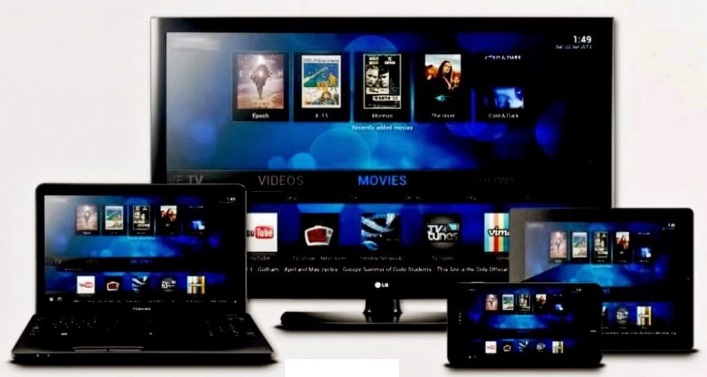 Kodi is a free, open-source media player software developed by XBMC Foundation. Kodi is available on almost any platform the exists today, such as Android, iOS, Windows, MAC, Linux, media streaming devices, etc. You can even install Kodi on Raspberry Pi. Kodi allows users to play and view most streaming media, such as videos, music, podcasts, TV shows, live Tv, games, and a lot more.

The feature to support 3rd party add-ons makes Kodi the most renowned media player software. After Installing the right addon in Kodi, you can stream almost anything and that too for free. However, they might not be legal always. There are literally thousands of Kodi addons. For each category like movies, songs, Live TV, sports, etc. there are different addons. Today we will be guiding you to use Kodi to watch Mixer streams.

To date, there are is no addon to watch Mixer streams on Kodi but here’s a simple procedure to watch mixer on Kodi, and it supports over 30 other sites as well.

Steps to use Kodi to watch Mixer streams : So that’s all folks, this was all about how you can use Kodi to watch Mixer. If you face any problem, then do let us know in the comments section below.