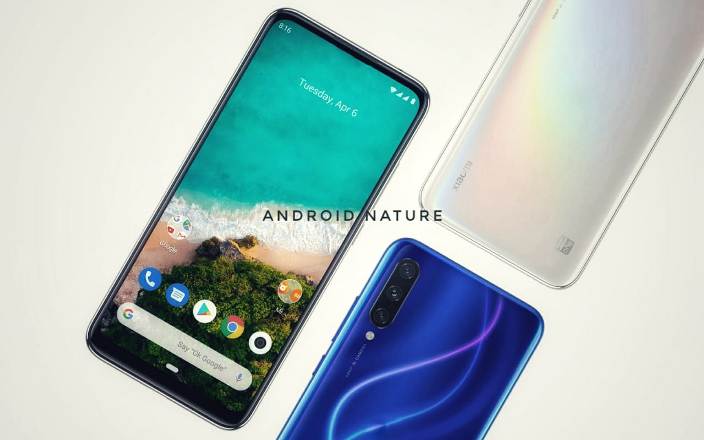 Xiaomi, the Chinese tech giant launched the third entry in the Android One powered Mi A-series – Xiaomi Mi A3 in July 2019. The device was launched with Android 9.0 Pie and a powerful triple rear camera setup which also features a large 48MP sensor.

Well, talking about the Xiaomi Mi A3, the device comes with a 6.08-inch display, which comes with a resolution of 720p, which is low as compared to the other devices in the competition. For instance, the recently launched Realme 5 features the same 720p display under the Rs.10,000 range. Fans all over the world are expecting new Xiaomi Mi A4 with a better resolution display; at least 1080p.

Xiaomi Mi A3 features a RAM with a capacity of 4GB & 6GB, which is also comparatively, as compared to the competition in the segment. We are expecting, Xiaomi Mi A4 to come up with better options for the RAM and storage capacity, like 6GB and 8GB, and 128GB ROM variants too.

The Mi A3 features may not be the best in the segment, but Xiaomi launched a camera-centric smartphone. Mi A3 comes with a triple rear camera setup, which features 48MP, 8MP, and 2MP sensor. And we are expecting a much better, 64MP primary sensor in the upcoming Xiaomi Mi A4.

Other than this, the OEM will launch the device with better battery capacity, notch-less display and with latest Android version, that is, Android Q.

Well, talking about the price of the Xiaomi Mi A4, we are expecting a price range of Rs.15,000 to Rs.17,000. Also, it is too early to talk about the specifications and price of the device, which may launch in July or August next year. But, these are our expectation with the upcoming Xiaomi Mi A4, and the final result may differ.