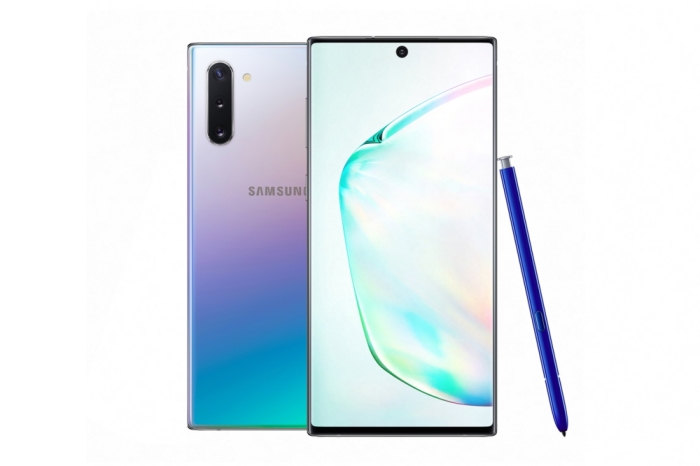 Talking about the dual apps feature in Galaxy Note 10/10+. The feature is not available for all the apps, but it supports a lot of apps. Also, the feature is not for games,  but it is, especially, for messenger apps like Whatsapp and Facebook.

You can check out the steps for how to use dual apps on Samsung Galaxy Note 10/10+. Screenshots are also there to help you.

How to use dual apps on Samsung Galaxy Note 10/10+

First of all, go to the device settings and scroll down to select the  Advanced features. 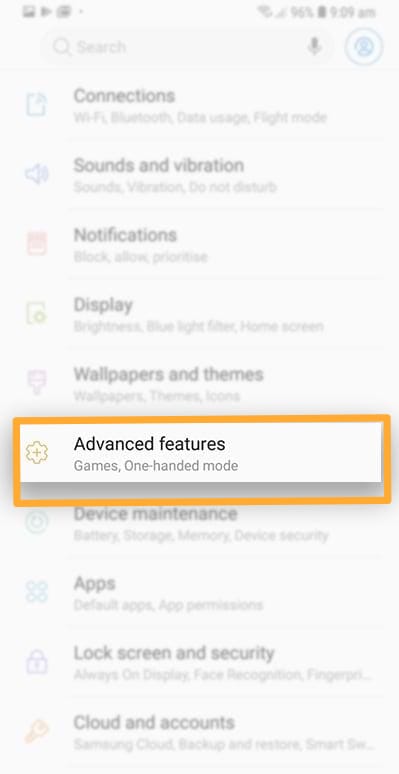 In the Advanced features. Simply scroll down and then select the Dual Messenger option. 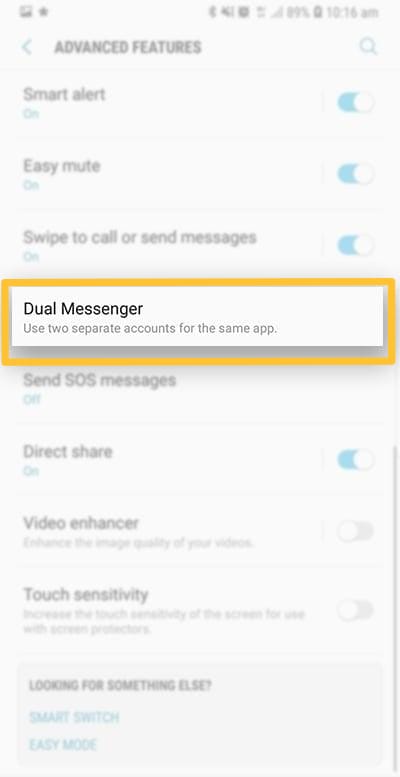 As said earlier, Samsung Galaxy Note 10 and Note 10+ do not support the dual app feature for all the installed apps. So, apps that are compatible with the feature will appear on the screen.

You can toggle on the switch next to the app of which you want to create the dual version. 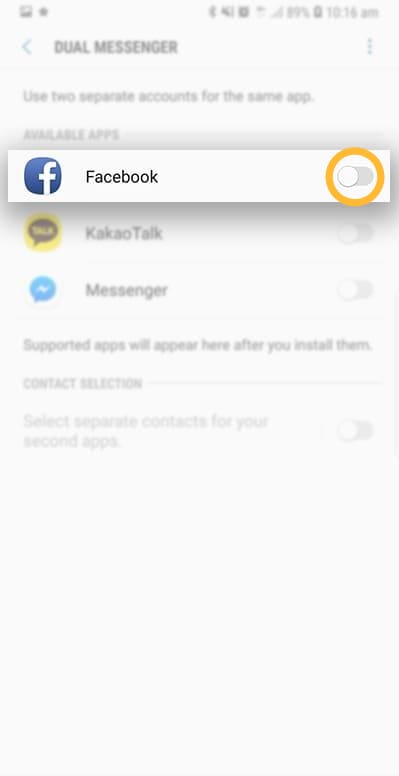 After this, the dialogue box will appear on the screen, asking permission to install the clone app.

You need to tap on the Install option to continue. 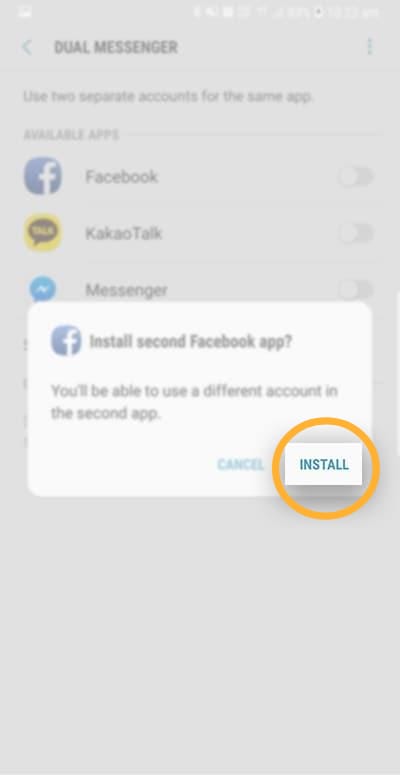 A disclaimer will appear on the screen. Tap on Confirm to continue. 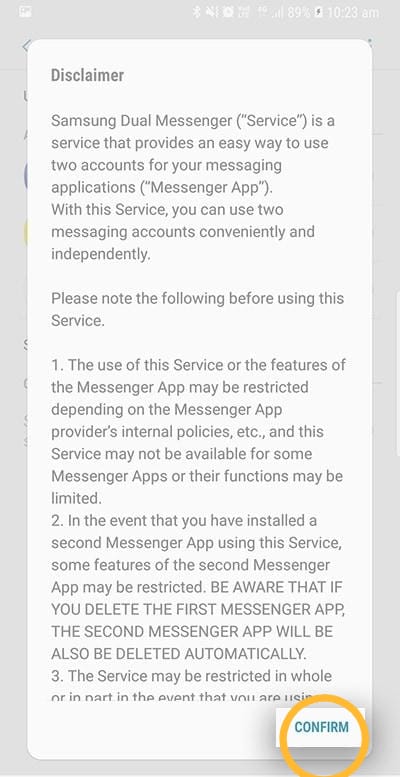 Step 5 will create a clone of the existing app. You can identify the clone app by the orange-colored Dual Messenger symbol on the lower right side of the app icon. As shown in the screenshot. 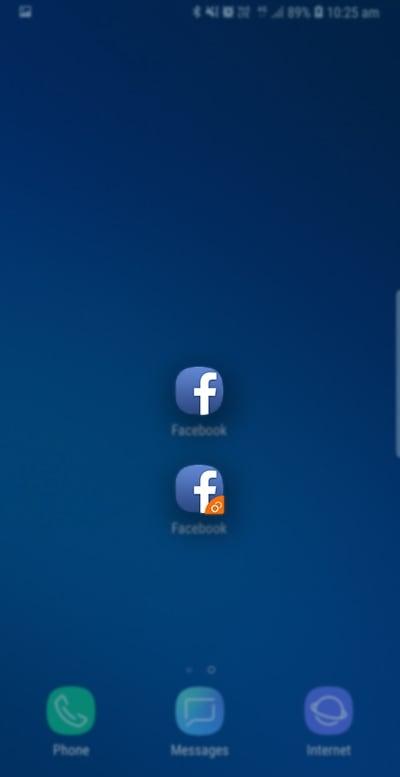 You can also select specific contacts for your clone apps. To do this, you need to toggle switch next to Use separate contacts list option. 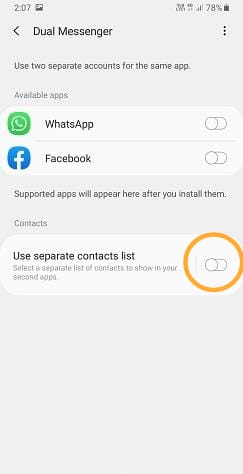 This is all about the steps for how to use dual apps on Samsung Galaxy Note 10/10+. In case you need any assistance, let us know in the comments section below.