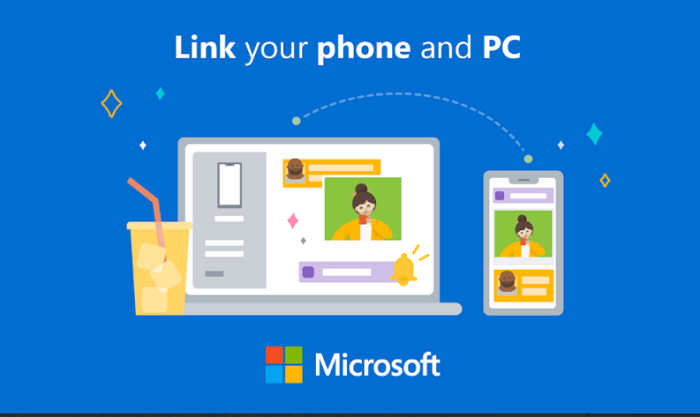 Samsung is the leading smartphone vendor in the digital market. The South Korean multinational conglomerate company has evolved over the years innovating, creating, and developing a great ordeal of home appliances, electronic devices, and software.

Samsung unveiled the OneUI, a custom skin for Samsung Galaxy devices back in 2018. Samsung’s OneUI managed to grab the attention of the common folk with its smooth, quick, clean, and swift user interface. As promised, Samsung has been providing regular updates to its line-up.  These updates bring more features to the table along with bug fixes.

Samsung launched the Note 20 series at the Galaxy Unpacked event on August 5th, 2020. Microsoft also happened to make a huge announcement on the same day as the event. Microsoft announced that a Windows 10 update was on its way. Further, this update would make significant developments in the world of technology. The American Multinational technology company made the Windows 10 Insider Preview Build 20197 official on August 21st, 2020.

Microsoft revealed the ‘Your Phone’ update to Windows 10 users that allows Samsung Galaxy users to run Android applications on Windows 10. This is a great ordeal in terms of technology. Some would say that it is a major breakthrough. Galaxy users can multitask by running applications in separate windows. Apart from this, applications can also be pinned to the ‘Start Menu‘ or the ‘Taskbar‘. 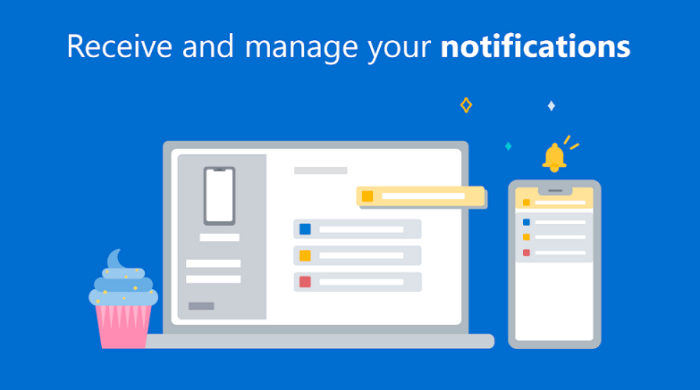 The update allows users to run Android applications on the Windows 10 PC/Laptop without even reaching out for the Galaxy device. The feature does not require any sign-up and can be directly used once the connection is successful.  On the down-side, this feature is limited to only a majority of Samsung devices as for now. 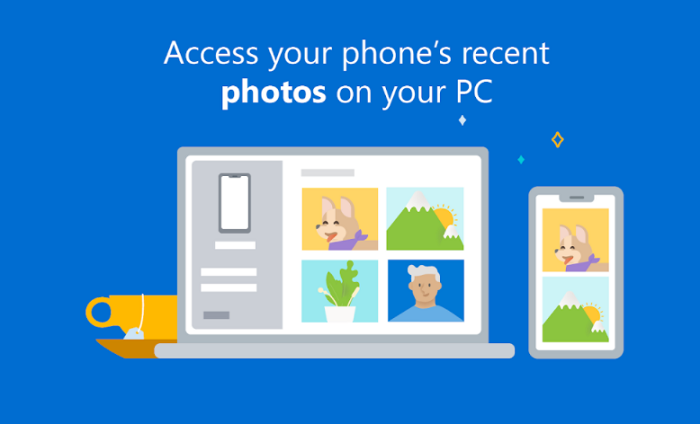 The rest of the notable features of the update include the addition of frequently used applications to the favorites section for quicker access, a list of installed applications from within the ‘Your Phone’ application, and the launch of Galaxy applications directly from the PC/Laptop. Apart from this, Samsung users can also view notifications, files, texts, and media on the Windows 10 PC/Laptop using the feature.

The newly-announced feature gives users full control of the Samsung device through a PC. Microsoft has announced that the update is rolling out to Windows 10 in a sequential manner. The ‘Your Phone’ app features are in beta mode. Nevertheless, a stable version for the same will be released by Microsoft in the upcoming days.

How to use Android apps on Windows 10 from Samsung devices?

The ‘Your Phone’ feature is a boon for many tech-enthusiasts. Accessing applications through a Windows system is a blessing in disguise. The feature offers a wide range of compatibility by supporting a majority of the modern Samsung Galaxy devices.