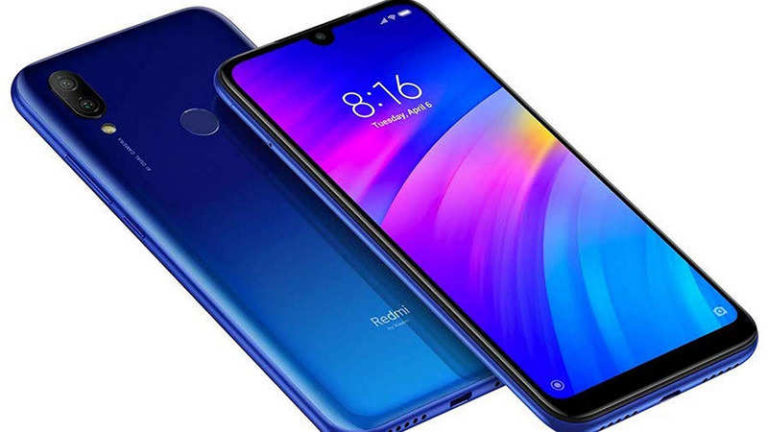 Xiaomi, the Chinese manufacturer launched a budget centric smartphone the Redmi 7 back in March this year. The smartphone was initially powered by the MIUI 10 based on Android 9.0. Last month the smartphone received MIUI 10.3.3 update that brought in some fixes and improvements. Today the Redmi 7 has got MIUI 10.3.6 update with some other minor improvements.

A user on Xiaomi community shared the details of the update. MIUI 10.3.6 update for Redmi 7 brings in the following improvements.

The size of the new update is about 450 MB in size. The update brings in the August security patch, along with the app lock and game speed booster fixes.

If you own a Redmi 7, then let us know in the comments section whether you have received the update or not? For further updates stay tuned with AndroidNature.