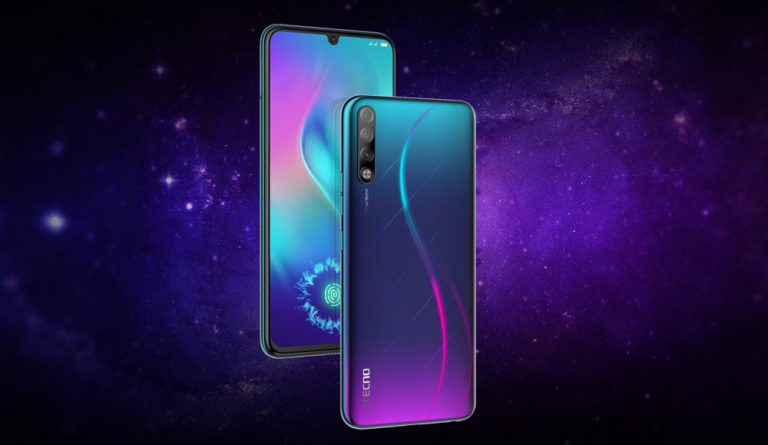 Tecno Mobile is a Chinese smartphone manufacturer based in Hong Kong. It was founded in 2006 and is a subsidiary of Transsion Holdings. The company is set to launch a new budget – flagship smartphone series called Phantom in India on July 10.

The new Phantom Series, under Rs.15000, will be the company’s flagship series. Tecno is focusing on giving fierce competition to some of the best smartphones under 15k segment like Redmi Note 7 Pro, Realme 3 Pro, etc.

Other significant features apart from the in-display fingerprint sensor are likely to be the multiple rear cameras, dot notch display, and a high-resolution front selfie camera. The smartphones can have variants with more than 4 GB of RAM.

More technical details of the smartphones are not clear at the moment. We will be present at the launch event in Delhi and will update you with more information on July 10. Stay Tuned.

Tecno Camon i4 priced at ₹ 8,999 launched in April this year is the recent smartphone by the company. The Tecno Camon i4 runs on Android 9.0 Pie with customized HIOS 4.6 skin.