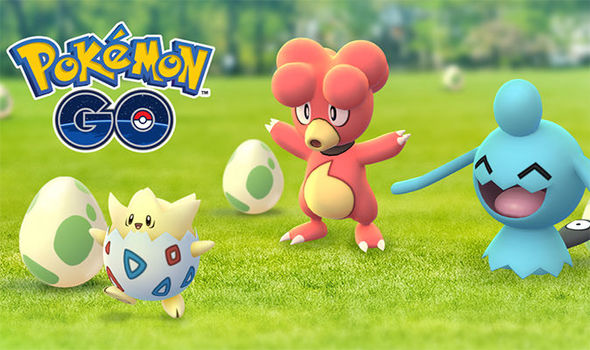 Pokemon Go is one of the most popular augmented mobile games on the planet. The game was launched in 2016 & since then the game has been running strong. 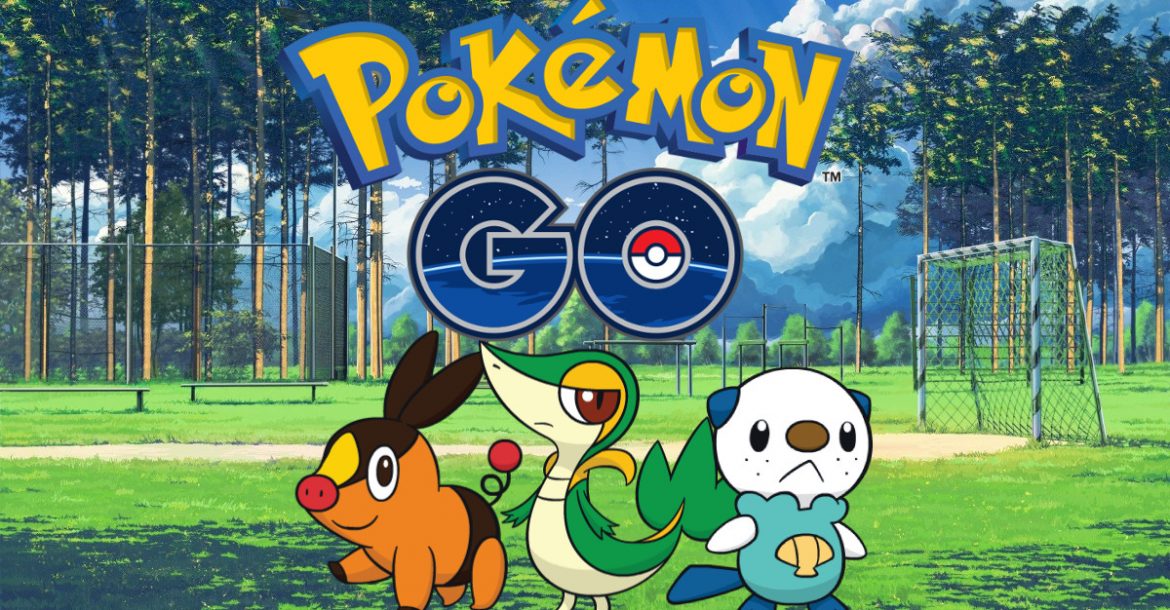 The credit for the success of Pokemon goes to Niantic for constantly providing interesting in-game events to players over a period of three years. 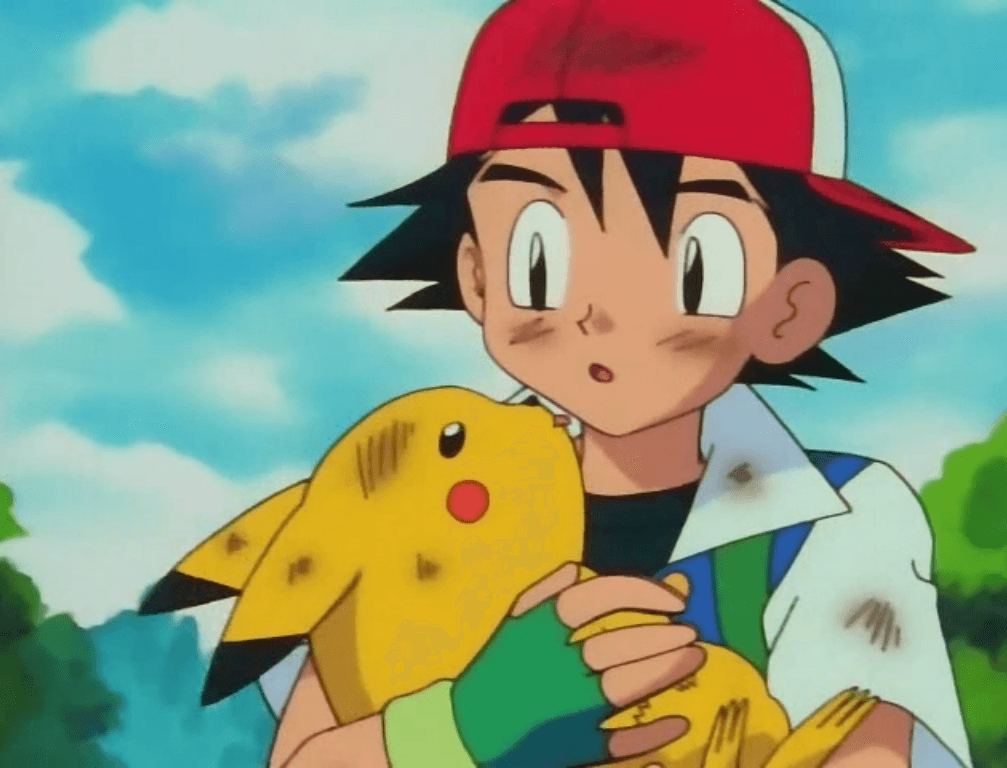 According to Sensor Tower, August’s earnings represented an increase of 44 percent year-over-year from the $76.6 million grossed by the title in July 2018. It was a 76 percent month-over-month increase from $63.5 million spent by players in July.

August’s earnings now rank as the fourth highest-earning month since the launch of the game in 2016. The game has only managed to earn an amount more than in its initial months in 2016 where it generated the following revenue.