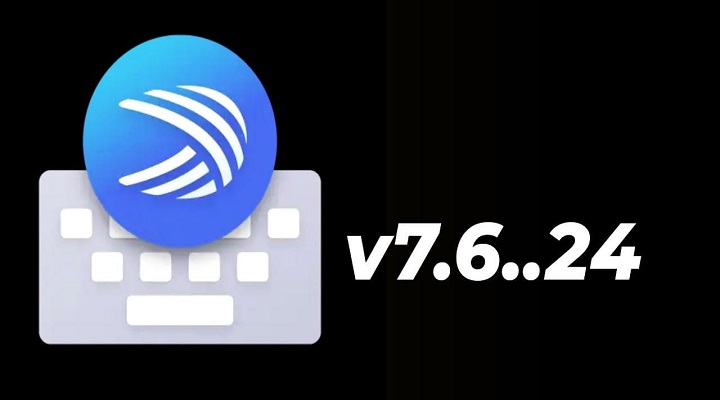 SwiftKey is at the top of the league for a variety of reasons. For starters, SwiftKey offers an emoji keyboard that can be used to send GIFs, emojis, and stickers to the receiver. Furthermore, SwiftKey also provides an accurate auto-correct feature that works effectively. With multilingual keyboard options, SwiftKey aims to dominate the digital market with its easy-to-use interface. 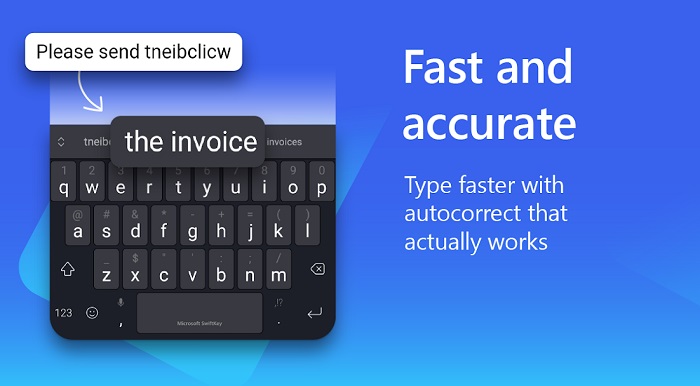 Fascinatingly, the SwiftKey software keyboard provides support for over 400 languages. Furthermore, it also allows users to use up to five languages simultaneously. Much to the delight of users, SwiftKey is also capable of generating text and emoji predictions that are highly accurate. SwiftKey seems to have dominated the digital market with the scroll of features it has to offer. 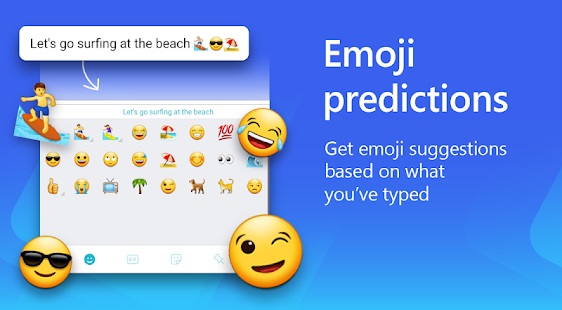 The only worthwhile competition to Microsoft SwiftKey is the Google Keyboard (Gboard).  Gboard poses a real threat to SwiftKey due to numerous reasons. Gboard offers plenty of features such as Glide Typing, GIFs, Emoji Search, Voice Typing, Handwriting, Google Translate, and stickers on its software keyboard. The resemblance of the age-old rivals is uncanny. 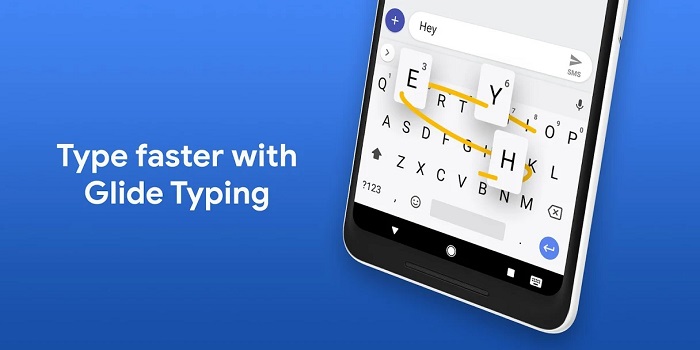 Choosing between Gboard and SwiftKey is a matter of preference. Factually speaking, Gboard had an edge over SwiftKey for a significant amount of time. This was due to an added feature in Gboard that Swiftkey users longed for ages. Gboard features a spacebar-driven cursor control that was previously missing on SwiftKey. Nevertheless, Microsoft has made a huge development in the software keyboard via an update. 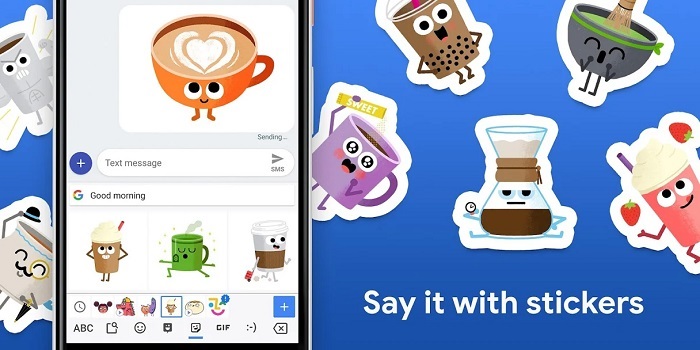 The latest version of the Microsoft SwiftKey keyboard is a beta one. It brings the highly-awaited spacebar-driven cursor control to the keyboard application. It is a step-up to Gboard as it provides users complete control over the keyboard. SwiftKey users can slide anywhere on the virtual keyboard to move the cursor around a text field. To enable the feature, an individual has to long-press on the spacebar for a few seconds.

Maneuvering over the virtual keyboard using the cursor control feature on SwiftKey is much smoother. With this development, Microsoft SwiftKey seems to have taken a lead over Gboard. As mentioned earlier, the latest version of SwiftKey is a beta version. A stable version of the same will be released soon by Microsoft.

The rivalry between Microsoft SwiftKey and Gboard seems to have reignited. In this case, SwiftKey takes the lead with a refined spacebar-driven cursor control feature that works like a charm. To enable the feature on Gboard, users have to slide on the spacebar. To enable the same feature on SwiftKey, an individual has to long-press on the spacebar. The techniques are different, but the motive is the same.