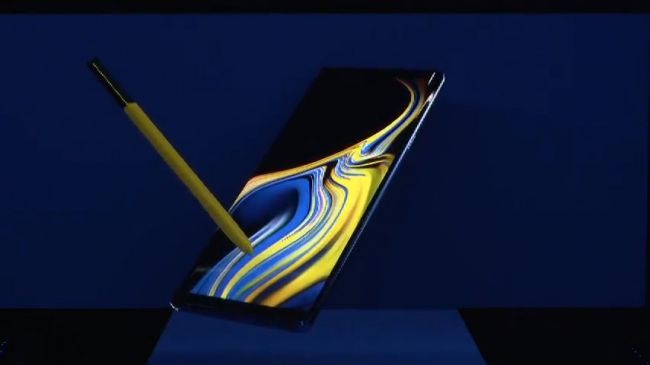 The Korean manufacturer Samsung is gearing up to launch its next smartphone under the Note series. Yes, we are talking about the Samsung Galaxy Note 10.

Today, the company has begun to send out media invites for the brand’s “unboxed” launch event scheduled on 7th August. The event will take place at Barclays Center in New York, and this is the same place where the previous Note 9 smartphone was launched.

As you can see in the image below, the launch poster shows an S Pen and a camera lens. It confirms the recent leaks about the Note 10 series smartphone to have a punch-hole display on the front housing selfie camera.

It is speculated that the company could launch two smartphones under the Note 10 line-up. Both the smartphones will be similar in specifications but will differ in screen sizes, one will have a normal 6.28-inch display, and another will have a bigger 6.75-inch display.

Another version of the Note 10 series could be the 5G variant. All the smartphone are likely to have the ultrasonic in-display fingerprint sensors. Under the hood, the smartphones will be equipped with the Qualcomm Snapdragon 855 octa-core processors or the custom-made Exynos 9825 chipset.

Falling in line with the leaks, two things that will not be present are the Bixby button and 3.5 mm headphone jack. Another rumor suggests that the top of the line smartphone of Note 10 series will include a Time-of-Flight (ToF) camera along with the triple rear camera setup.

Samsung on 7th August is also rumored to introduce the further details of its Foldable smartphone that was launched earlier this year. 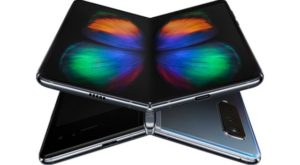 As per the reports, the company has fixed the issues and is all set to start selling the Samsung Galaxy Fold smartphone. However, we will get to know about the smartphone on 7th August. Stay Tuned!