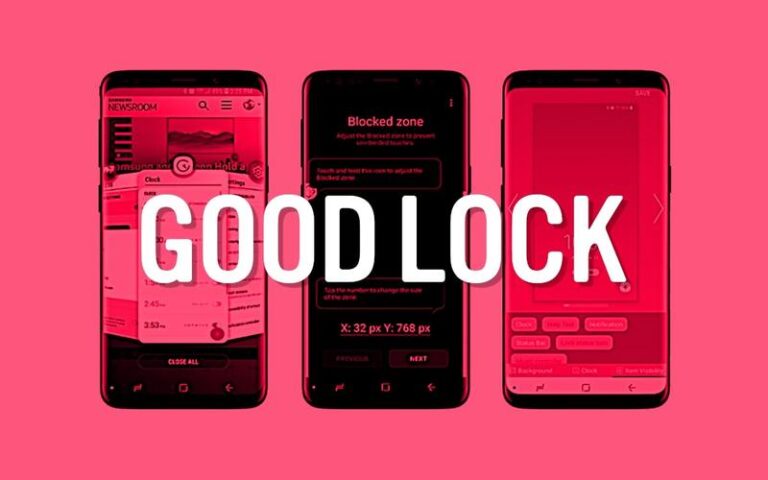 Samsung’s Good Lock suite is undoubtedly the best set of first-party customization tools users can get. The Korean company took a modular approach while designing the tool, which enables them to easily add support for new Android versions or extend the scope of an existing module. They have now introduced a brand new module named “Home Up” that allows users to modify every little aspect of the stock One UI launcher, such as home screen layout and folder properties. Samsung’s Good Lock module Home Up was recently updated to include new customization options for the share file pop-up menu. The new update to Home Up essentially adds a Share Manager that lets you customize the pop-up list containing possible sharing options.

As most Galaxy smartphone users know, the standard One UI sharing menu offers a handful of options for sharing selected files via Nearby Share or over the web with the most recent/popular contacts from the Direct Share section. The menu also contains a list of all apps through which you can share selected files but it lacks any customization options. Home Up flips the script by giving uses the option to personalize the list through the recent Share Manager feature.

The new Share Manager lets you disable the Nearby Share shortcut and sharing data details. There’s also an option to customize Direct Share, either by removing this section from the sharing menu entirely or by adding the contacts of your choosing to the Direct Share list.

Another highlight of this update is the new option for customizing the list of apps in depth. It lets you remove certain elements of an app; for example, you can have Facebook News Feed as an option for sharing while disabling Facebook Your Story from the list.

Home Up is a Good Lock module that was released half a year ago, meaning it doesn’t work independently without Good Lock. It’s not available everywhere but Samsung is expanding the availability of Good Lock to more countries. You can grab the latest version of Home Up from the Galaxy Store where it’s listed, or you can download it from our APK archive.