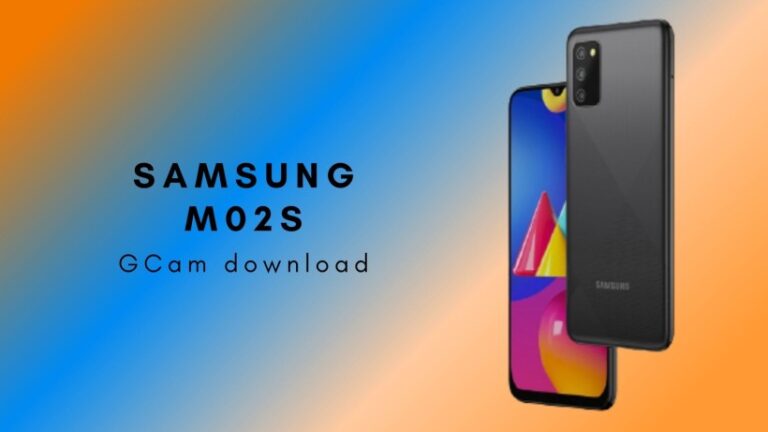 Samsung has recently launched its new budget contender in M series i.e., Samsung M02s. As per the teasers and presentations from the company, Samsung M02s is focused to max out at everything. Be it huge battery, large display or must less bloated One UI. So, let’s look at all the key specs and features. Last, stick around to download the GCam.

First, starting with the display, Samsung M02s features large 6.5 inches IPS LCD with a water-drop notch. It is an HD+ display with 20:9 aspect ratio and around 83% screen to body ratio. Overall, the display is decent for the price but FullHD would be better. Coming to footprint, Samsung M02s weighs 196 grams with 9.1 mm of thickness. 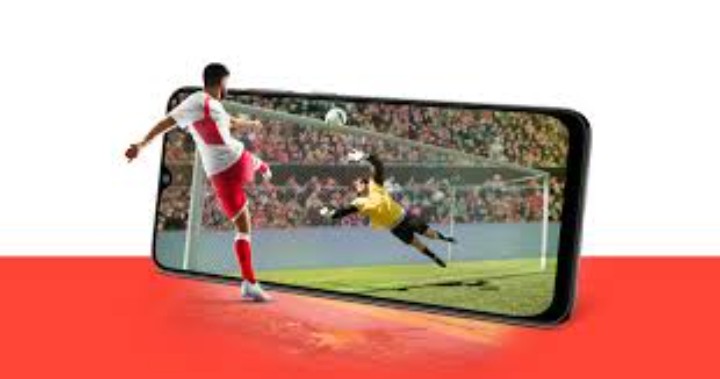 Next up, Samsung M02s is powered with Qualcomm Snapdragon 450 octa-core processor. This is coupled with up to 4 GB RAM and 64 GB storage. Also, this chipset is over 3 years old and it is not good to see Samsung using it now. Instead, they could have gone with SD 439 or MediaTek helio processors. As far as daily use is concerned, it can handle all your tasks well, but definitely not meant for gaming and heavy apps.

Well, the processor was decent but 5000 mAh battery in Samsung M02s should last long. Along with this huge battery, you get barely fast 15 W charging out of the box. Talking about ports, you get the old school micro USB and also 3.5 mm audio jack. Last, it comes with One UI based on Android 10. As per track record, this one should take at least one year of software and security patch updates.

Before getting to GCam, let us have a look at cameras of Samsung M02s. Starting with the rear, you get 13 MP triple rear camera. In this the term triple is just for namesake it seems. As apart from 13 MP main sensor the rest two are just 2 MP macro and depth sensors. On the front, Samsung M02s features 5 MP selfie shooter under the waterdrop notch. 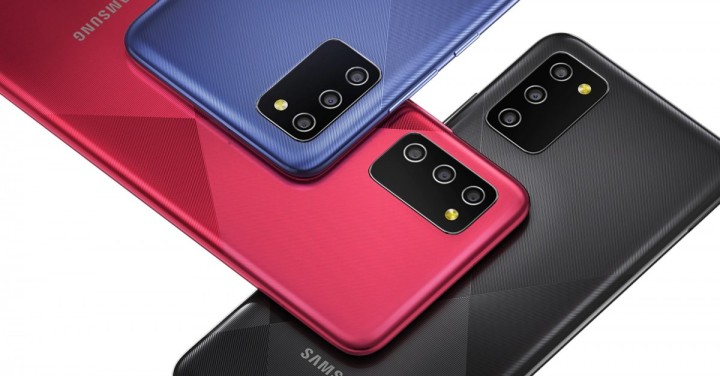 Now the hardware is pretty decent but the software inside tries to somewhat compensate it. To begin with, the camera app is filled with different photo modes and filters. Some of these include Portrait, HDR+ mode, Pro Mode, Touch to focus, Face detection and more.

To make your camera better here is are a few steps with which you can download GCam on Samsung M02s. Firstly, click on the link given below and download the APK file. In case any message shown of the apk being harmful, click on Ok. Once the file is downloaded, open it in any file manager. Usually, the default file manager should work fine. But if you want then can go with Files by Google. Finally, open it and click on install. That’s pretty much it.

In summary, these quick steps can help you out in making the camera much better. Usually, GCam and Samsung devices do not go hand in hand. But this device is different, thanks to the Snapdragon chipset under the hood. That being said, consider sharing this with those who are planning to get this device or can also search for your device here.