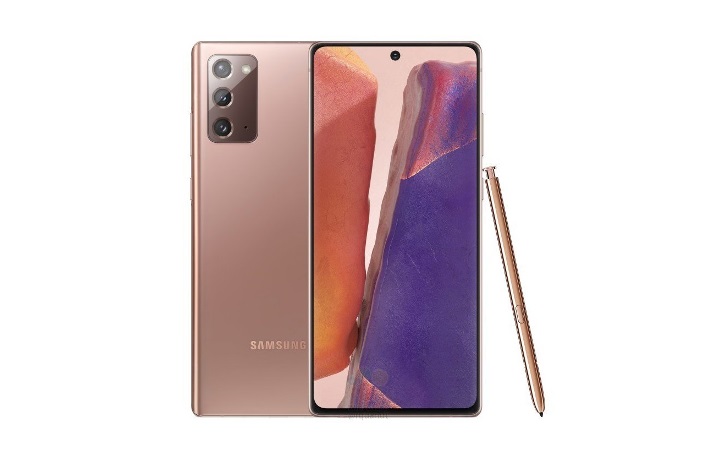 We are in Q3 of the unfortunate year, 2020. And, it’s that time of the year when smartphone makers like Samsung, Apple unveil their flagship mobile devices. Well, there are no details about the upcoming Apple launch, but the Samsung Unpacked event is around the corner, where the Korean tech giant will be releasing the next-gen Galaxy Note.

Well, where we are a week away from the official release, some information related to the device specifications has already surfaced online. According to sources, the highest variant of the upcoming Galaxy Note 20 series will be sporting features like 120Hz, WQHD resolution, Gorilla Glass 7, and a lot more. Talking more about the specifications, the upcoming Galaxy Note 20 features a 6.7-inch Super AMOLED Infinity-O display with Full HD+ resolution (2400 x 1080 pixels). Where we were expecting at least 90Hz refresh rate, reports claim that the standard variant will sport a normal 60Hz display.

The higher variant, that is, Note 20 Ultra will be featuring the same Super AMOLED Infinity-O display with a slightly bigger display, 6.9-inch, a higher refresh rate of 120Hz, and WQHD resolution (3200 x 1440 pixels). As mentioned above, reports claim that Note 20 Ultra could the first smartphone protected by Gorilla Glass 7.

Well, both the devices feature a triple rear camera setup, which can be seen in the device images too. But, the specifications of the camera hardware are still unknown, we have to wait for the official press release.

Both the devices will be powered by Samsung’s in-house made Exynos 990 and Snapdragon 865/865+ depending on the regions, supported by 8GB/12GB RAM and 256GB internal storage.

Coming to the most interesting part, the wallpapers. The new Galaxy Note 20 and Note 20 Ultra wallpapers features. The official stock Galaxy Note 20 wallpapers can be downloaded in QHD+ high resolution of 1444 x 3096. The credit for the images goes to the Reddit user u/PopDownBlocker.

Check out the wallpaper preview below –