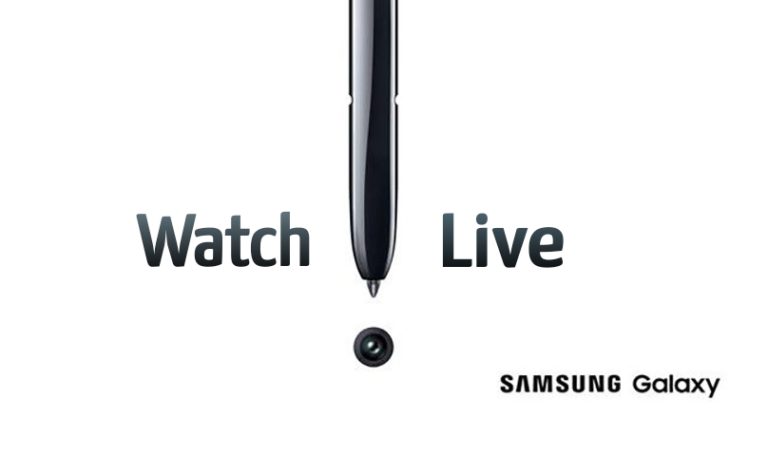 There are a plethora of leaks, which suggest that the upcoming beast will feature a punch-hole display to carry the front camera. Same we have seen in the Galaxy S10 series, which launched in February 2019. But in Galaxy Note 10, the position of the display punch-hole has been shifted to center.

Other than a new design, Samsung will introduce the new S-Pen stylus with new features and tricks. Some reports are speculating that the new flagship Note will ditch the 3.5mm headphone jack, which we understand is a downside of the device.

We are expecting much more from the upcoming Unpacked event. Samsung has already announced the launch of Watch Active 2 along with the Galaxy Note 10 on 7th August.

Other than the different variants of Note 10, based on the specifications; we are also expecting the launch of Note 10’s 5G model too.

Samsung Galaxy Note 10 launch event is scheduled for 7 August 2019, Wednesday. You can check out your region timings given below.