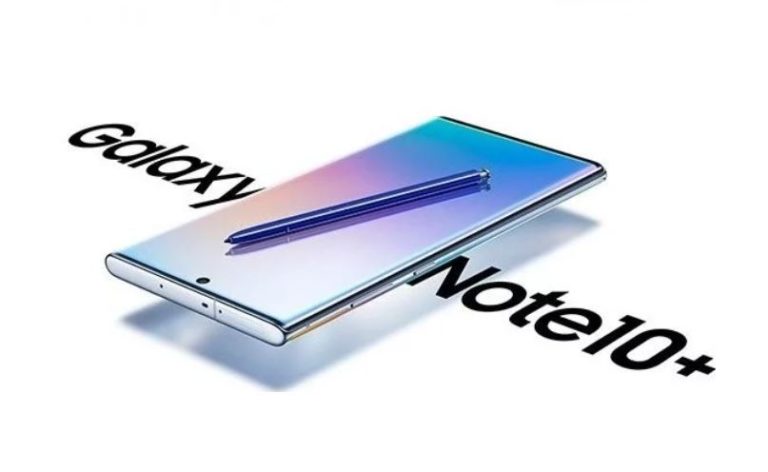 But the elder brother, that is, Galaxy Note 10+ features an additional sensor. The sensor, which is called the “VGA sensor,” sits next to the flash and can be used to create a 3D image of the object.

Talking about the front camera setup. Both the devices in the Samsung Galaxy Note 10 series come with the same camera setup. That is a 10-megapixel f/2.2 camera with autofocus and an 80-degree field-of-view.