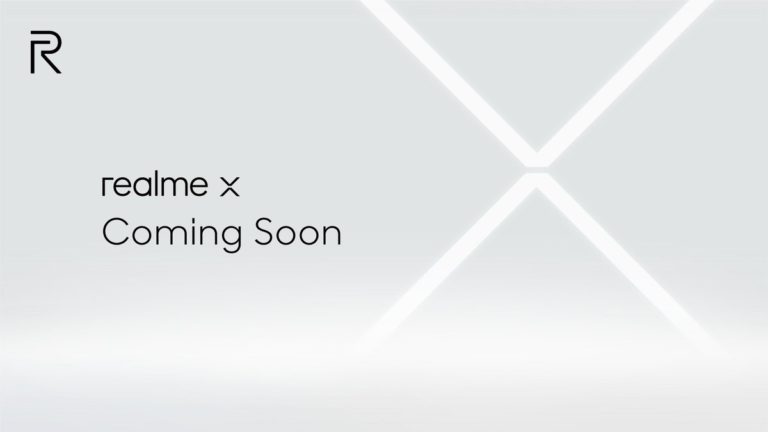 The Chinese Smartphone maker Realme is all set to launch a new smartphone in India dubbed Realme X that has been already launched in China. Company CEO Madhav Seth recently tweeted about the launch of the smartphone. He also changed his twitter name to “Madhav X” to tease the inauguration of the upcoming smartphone. Let’s have a look at the specifications of the phone.

The Realme X sports a massive 6.53-inch AMOLED display with a 19.5:9 aspect ratio and 91.2 percent screen-to-body ratio. To protect the screen, Corning Gorilla Glass 5 is used. It has a modern style pop-up selfie camera and comes with an in-display fingerprint scanner.

The phone is powered by a Qualcomm Snapdragon 710 SoC. It is the same processor used in Realme 3 Pro, which is launched by the company recently to take on the Redmi Note 7 pro.

Get ready to experience the most practical premium smartphone. Say hi to #realmeX!
Good news for the design lovers we will have the onion and garlic design master editions.
RT to show your love. pic.twitter.com/EdGbLTxc6U

The Realme X is backed up by a 3,765mAh battery with support for VOOC 3.0 fast charging. The device runs on Android 9 Pie with Colour OS 6 skin applied on top. Other features include USB Type- C port, Dolby atoms sound system, etc.

CEO, Madhav also said that an exclusive Realme X version would also be unveiled in India with a price range of about Rs.18,000. Further details of the phone will be revealed at the launch event.