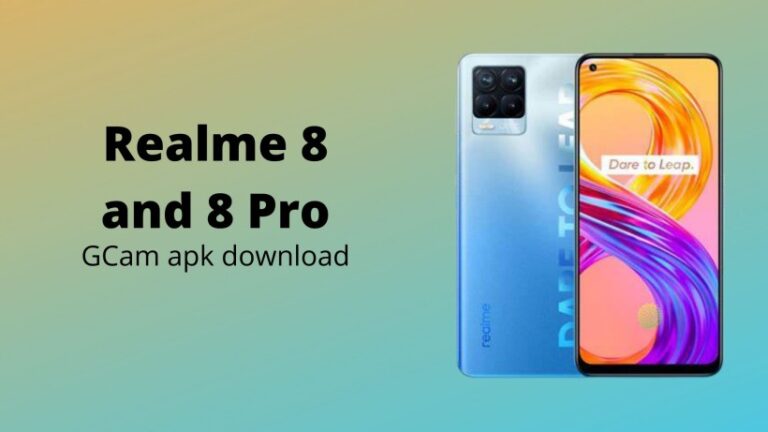 Realme has finally launched the most anticipated number series smartphones. They are Realme 8 and Realme 8 Pro. In the first impression, these tend to offer great value for money. Also, as with every Realme phones, these seem to compete among themselves. But the good part is that these smartphones lie under the sub 20k price segment. And you know, another recent lineup of smartphones in the same segment. Do keep a NOTE of that.

Now, coming back to the Realme 8 series, the major highlight is its 108 MP camera sensor. You know that the Realme is teasing on this fact for quite some time now. Apart from this, the lineup is under the slim and light category. In fact, these are way slimmer and lighter than Relame 7 series. Personally, I love the slim and light form factor. And it is good to see that brands are going in that direction. So, let’s take a closer look at the Realme 8 series.

As mentioned above, Realme 8 and 8 Pro are slim and light phones. Indeed, they are just around 8 mm in thickness and 176 grams in weight. As a reference, 7 series was 200 grams mark with 9mm thick. So, I would call it a leap. With this form factor, they managed to include 5000 mAh in Realme 8 and 4500 mAh 8 Pro. Although, the charging here is 30W for normal and 50W for the Pro model.

Next up, both the phones feature identical 6.4 inches AMOLED display with a standard 60 Hz refresh rate but a better 180 Hz touch sampling rate. It means that this is not any regular 60 Hz panel. Also, it will help to increase touch responsiveness in games as well as daily tasks. Under the hood, Realme 8 has MediaTek G95, whereas the Pro went with Qualcomm Snapdragon 720G. These are paired with up to 8 GB RAM and the same 128 GB UFS 2.1 storage.

Now, the processors and RAM are good enough for most of the use cases. The Realme fans have expected more. In other words, they predicted 750G or any Dimensity series with 5G connectivity. So, it may be a sort of disappointment. Anyways, Realme X7 5G is already there around the same price. Hence, you can choose between these two Realme options wisely. Lastly, talking about the cameras. The Realme 8 Pro features a 108 MP camera with a Samsung ISOCELL HM2 sensor. It is the same one that you get with either Redmi Note 10 Pro Max or Mi 10i. The rest of the cameras are plain. These include 8 MP ultrawide and those 2 MP macro and depth sensors. For the non-pro, 108 MP is replaced with still powerful enough 64 MP sensor. Overall, the cameras are decent for the price with hardware and software features.

Anyways, you can download and install Google camera to enhance the camera performance. First, click the below link to download the APK file. After that, go to the downloads section, open and install it. If prompted, then enable install from unknown sources in the settings. Finally, install the camera and show up your creativity.

To summarise, the Realme 8 series is yet another lineup targeted at the same price segment. So, if you are planning to buy one at this price, then consider them. Also, consider sharing this article with your friends and geeks who were tuned in for the Realme launch. In this way, they may also find a stable gcam mod for the device.