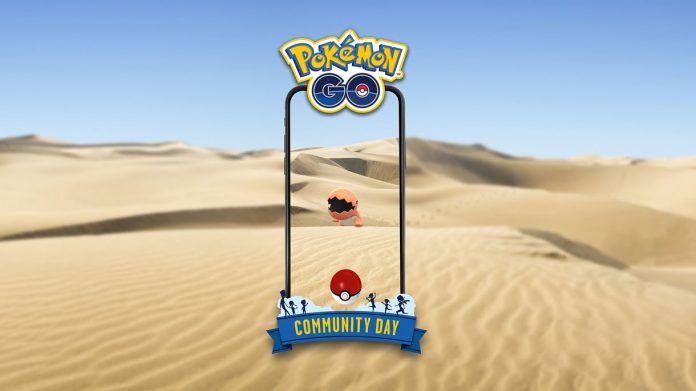 Trapinch is a ground type Pokemon from the Hoenn region. Pokemon Go October Community Day will go live on October 12 from 11:00 a.m. to 2:00 p.m. in your local time zone.

During the October Community Day, Trapinch will appear more frequently in the wild. The upcoming Community Day is also bringing a range of bonuses to the game. 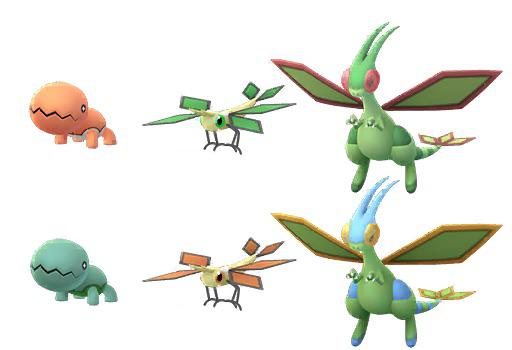 Generation 5 Release: Everything You Need to Know About New Unova Pokemon

On September 16, Generation 5 Pokemon made their entry to the game along with the third week of Ultra Bonus event. Niantic has revealed the list of Pokemon which will appear in the wild, eggs and raids and it has been detailed below.

Unova Pokemon in the wild

As revealed in an official Niantic blog post, you can also find some other Pokemon from the Unova region, but the above mentioned Pokemon are confirmed.

Trainers will be able to hatch new Pokemon from eggs. Mentioned below is a list of confirmed Unova region Pokémon that can be hatched from 2km, 5km, 10km eggs:

Gear Pokémon, Klink can also be found in Raid Battles.

How to Obtain Unova Stone

Just like the Sinnoh Stone, the Unova Stone in the game will evolve some Spefic Pokemon from the Gen 5. 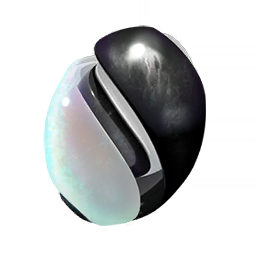 These are the Pokémon that need the Unova Stone to evolve: