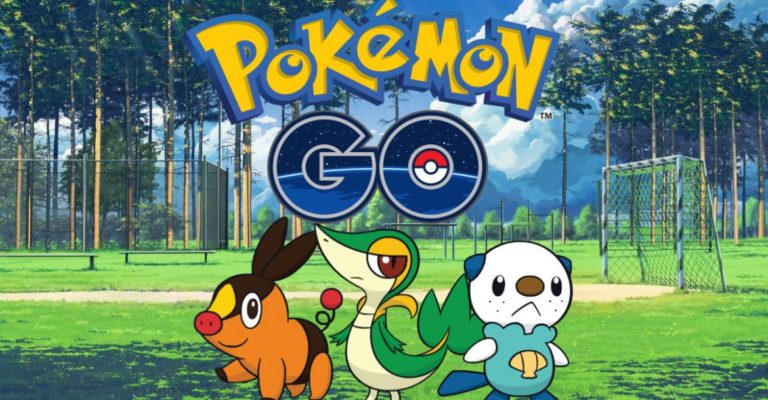 Well, we are yet to see the Generation 5 Pokemon in the game, but as usual data miners are one step ahead and have revealed all the moves of Generation 5 Pokemon. Well, this is leaked data, it may change in the coming months as Niantic tries to balance the game.