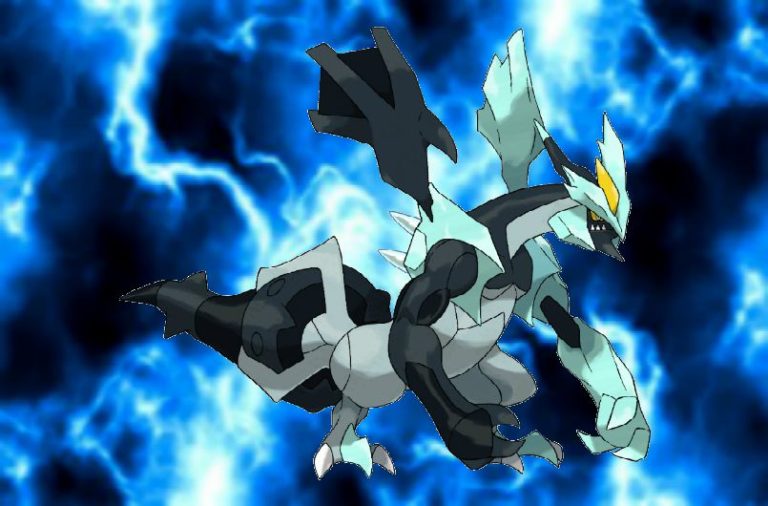 The third week of the Ultra Bonus event begins today, and this also marks the entry of Generation 5 Pokemon to the game. Niantic has been teasing silhouette of Generation 5 Pokemon from the last few days. As always, data miners stayed one step ahead and have already revealed the full list of Pokemon along with their stats. You can check the stats from the article below.

Now as the Generation 5 Pokemon will mark their entry today, players are curious to know the best PvE Pokemon from Unova Region. Well, we have curated the list for your reference down below.

With an impressive attack stat of 310 and stamina of 245 makes Kyurem is the best Unova region Pokemon. The Ice/Dragon-type Pokemon is also outperforming the Rayquaza, the best Dragon-attacker in the game. Landorus is in the second spot on this list of the best PvE Pokemon from Generation 5. It has an impressive attack stats of 289. Along with 255 attack stats and superb stamina of 242, Excadrill is outperforming Groudon in terms of DPS but lacks with TDO. Still, it’s a better Pokemon than Groudon if it comes to Raids. Volcarona can learn both fire and bug type attacks. As a fire type, it can be considered an alternative to Moltres, but it is now the best bug type attacker because of its impressive stats. In fighting-type Pokemon, Conkeldurr has emerged as the clear winner. With the best stats in its category, Conkeldurr has become the best fighting Pokemon in the game. Its dominating DPS and TDO are outclassing Machamp even with the same set of best moves. Reshiram has better DPS and TDO than Blaziken and Moltres, which makes it the best fire-type Pokemon in the game as of now. As a dragon attacker type, it can’t do anything against Kyurem-Black and other top tier dragons with its moveset, but still, it is now the best fire-type. Zekrom now has the best electric type DPS in the game. It is the Pokemon that could learn both type, Fire, and Ghost-type attacks. As fire type, it may not prove useful in raids, but you can consider it as the second choice in your ghost-type squad after Giratina. The last Pokemon to be featured in the list of the best is Terrakion who got arguably the best rock-type moveset in the game. You can consider it in your rock-type lineup as it outclasses Tyraintar, but not Rampardos.