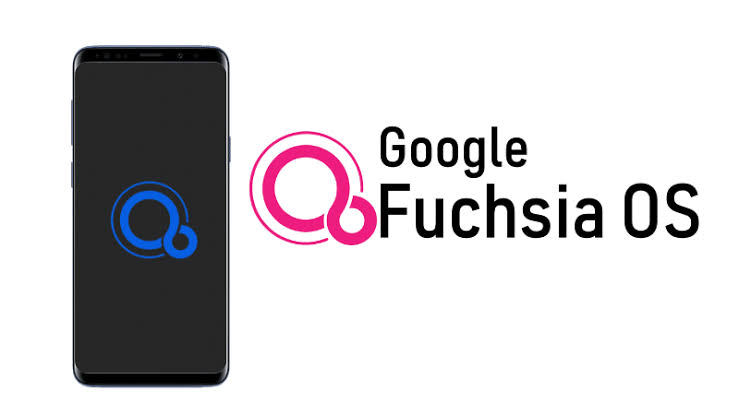 Fuchsia is the upcoming mobile operating system, which is being created by the software giant Google. Android is the most popular operating system in the world, everyone is using it, and everyone knows about it. And after the great success of the Android, now Google is eyeing to create an alternative for Android OS, called Fuchsia OS. Not only this, there are reports, which suggest that we can see the Pixel 2 Fuchsia OS support very soon.

There have been a lot of rumors in the market, about the devices which will support the new Fuchsia OS. Well, we won’t talk about the rumors here much. According to a report, the upcoming Fuchsia OS will support the Qualcomm Snapdragon 835 processor. The Qualcomm Snapdragon 835 was unveiled during the Pixel 2 launch event. And like the new Android OS updates, Google will release the support Fuchsia OS first on the Google Pixel devices. Using these facts, we can quote that Google Fuchsia OS may support Pixel 2 before any other Android-powered device.

Well, if you have been following the news related to Fuchsia OS for a while. You might have read that the upcoming Fuchsia OS will not support the Android smartphones, instead, it will power IoT devices like Google Nest Hub, Google Home devices and others, that are yet to be announced.

Some renowned tech enthusiasts also believe that Fuchsia OS, other than driving the Google IoT devices, will come out a successor to Google’s mobile OS, Android. Bloomberg also published a report claiming: Google alternative to Android, Fuchsia is coming in 5 years.

Also, the latest source code, which appeared online, confirms that the Fuchsia OS will support the Qualcomm Snapdragon 835 processor, which also powers the Google Pixel 2.

Here, in the image below, you can check out the source code. It mentions, “Initial support for msm8998”. The term“msm8998” is the technical nomenclature of Qualcomm Snapdragon 835. We are expecting the Fuchsia OS support for Snapdragon 845 and Snapdragon 855 to come very soon.