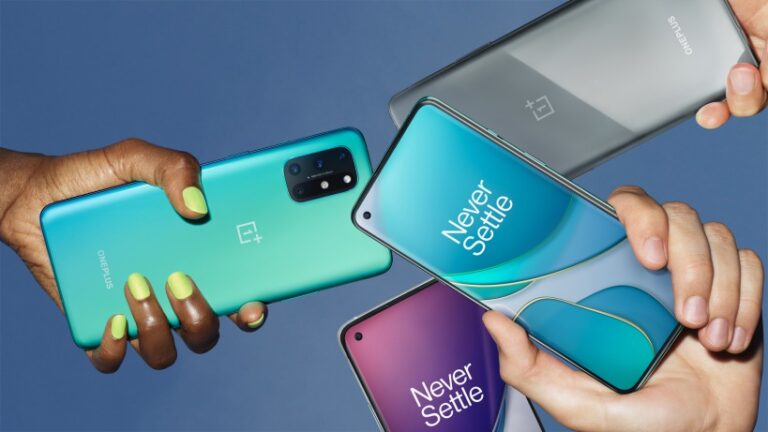 OnePlus has one of the most enthusiastic and robust community of customers in the Android ecosystem. This shouldn’t be a huge surprise to anyone. They have often catered to enthusiasts with their focus on a clean Android experience with some common sense tweaks and great performance. OxygenOS, their version of Android, gets a lot of praise for how closely it sticks to stock Android. So, it makes sense that they’d go to this community to look for ideas regarding what features they should add to the next version of their operating system.

They did exactly that with their IDEAS 2.0 platform. Here, users in the OnePlus community forums could suggest ideas. The ideas that were most popular would get votes, and OnePlus would consider implementing them. Now, thanks to OnePlus Community Team member Zach X., we know the result of these votes. This post lists seven ideas that OnePlus has decided to adopt and add to OxygenOS. These will likely come in future updates. No word on when that will happen, though. They are:-

These are all the features that OnePlus is adopting for OxygenOS. They did mention a number of them that they’re leaving on the cutting room floor, though. Some of the features they aren’t adopting sound quite useful, though. Things like Battery Health indicators or a classic layout for OxygenOS 11 would’ve been nice to have. Regardless, this should make the OnePlus platform an even richer experience.