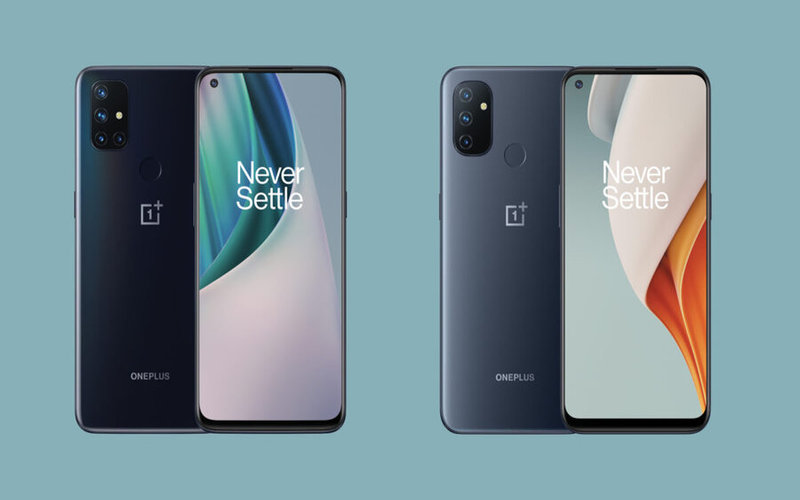 As you can judge by the name, the OnePlus Nord N10 5G supports a 5G network. However, the phone will only support sub-6GHz frequencies and not the mmWave in Europe. OnePlus hasn’t revealed which 5G technology it will support in North America (United States). As for the memory, the N10 5G features 6GB of RAM and 128GB of expandable storage. It also comes fitted with a big screen resting at 6.49 inches and supports a 90Hz refresh rate. It has a 4,300mAh battery with Warp Charge 30T and Android 10 out of the box based on Oxygen OS 10.

OnePlus has marketed its phones as “flagship killers,” and unlike other catchy marketing phrases, the company’s claim actually holds water. OnePlus phones are typically hundreds of dollars less than the competition while sporting the same or similar specs, performance, and premium design 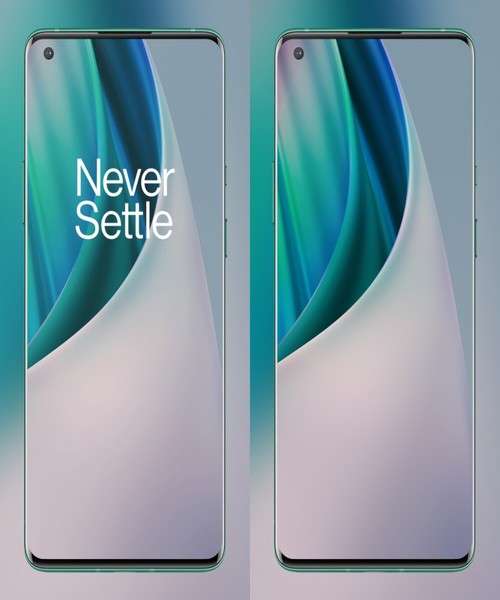 The OnePlus Nord N Series represents the next step in our strategy to expand our smartphone offerings to more price points. Now even more users can get a burdenless experience without sacrificing quality,” OnePlus founder and CEO Pete Lau said in a statement.