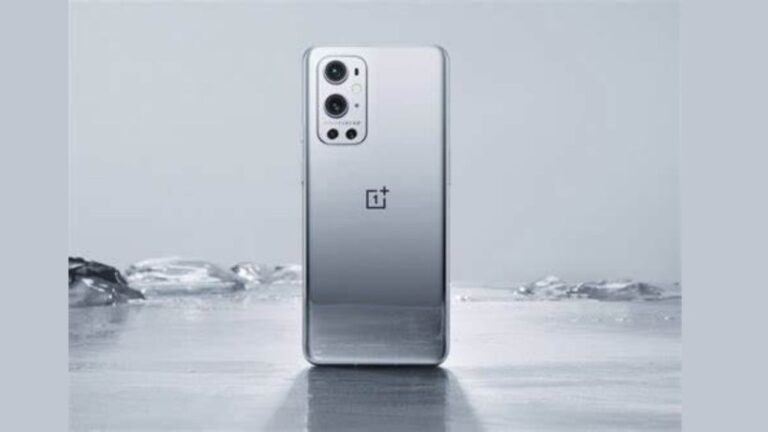 OnePlus is undoubtedly one of those manufacturers which plays well in building up the hype. Be it an all-new smartphone or showcasing a newly developed tech, OnePlus strikes hard into people’s mind. As you already know, OnePlus launched two major smartphones every year. One of them is their number series while the other one is the T series. Each of these smartphones come with a Pro model with some exclusive features. But now, it is time for the OnePlus 9 series.

If you follow OnePlus, then you might have already known that the OnePlus 9 series is launching on March 23. In fact, the teaser pages along with a short glimpse of the phone are already out on the Amazon home page. Simultaneously, over the web, many leaks and rumours already unveiled the majority of information. So, here is everything that you need to know about the OnePlus 9 series. Also, you can download the stock wallpapers on any Android device.

First, as the name hints, the OnePlus 9 series. So, there will be three smartphones excluding the colour, RAM and storage variants. These are termed as budget-oriented OnePlus 9R, the regular OnePlus 9 and the extreme OnePlus 9 Pro. Before anything else, there is no major difference between, apart from display and battery, in these smartphones. Because the idea is to provide the same great experience across a wide range of budget. One of the major highlights of the OnePlus 9 series is its cameras. According to the teasers so far, the OnePlus 9 series will feature Hasselblad certified lens. It does not mean that Hasselblad makes those cameras, rather it is a licensing name holder. For instance, Nokia smartphones come with Zeiss and Huawei devices with Leica. But, overall, you get a 48 MP main Sony sensor, 16 MP ultra-wide, 5 MP macro and 2 MP depth sensor. On the front, it has a 16 MP selfie shooter under the punch hole.

Starting with the display, the OnePlus 9 Pro will be having a large 6.78 inches curved display. It is a stunning display with a 120 Hz refresh rate and Quad HD resolution. The regular and lite version feature a similar flat 6.5 inches display with Full HD resolution. But, the only difference is that the OnePlus 9R will be having only a 90 Hz refresh rate instead of 120 on the above version. Next, the battery in OnePlus 9 Pro is 5000 mAh while the rest two in the series are justified at a 4500 mAh battery. Considering the display sizes and resolutions, all of these should last on a similar scale. The final difference is that the OnePlus 9 and 9 Pro come with Qualcomm Snapdragon 888. But, on the other hand, the OnePlus 9R is rumoured to come with Snapdragon 865 or an unknown 870.

Finally, here is a link below through which you can download the stock wallpapers on your Android device. Just click on the link given below, toggle on Install from Unknown Sources, and open it. After that, you can view these in your gallery and set them as wallpaper. Alternatively, you can also install Google Wallpapers from the Play Store.

Overall, the OnePlus 9 series is broken down into three distinguishable smartphones supported with impressive selections and price ranges. So, stay tuned for March 23 for the event. Till then you can download these wallpapers and keep the vibes coming. Also, make sure to send it with your friends and other OnePlus fans.