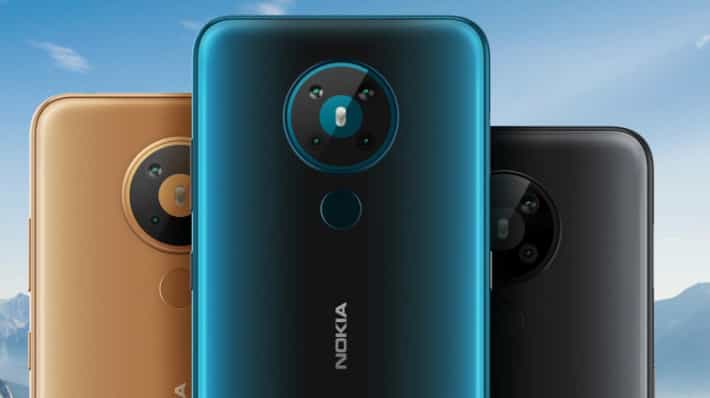 Nokia has made its presence known in the ocean of Android smartphones with the launch of several Android devices. It is a known fact that the last few years have been unforgiving for the company. One of the oldest manufacturers of cellular devices, Nokia has gone through a rough patch. However, Nokia has diversified its offerings with an entry-level smartphone in almost every price segment in the marketplace.

Known to connect people, Nokia has made an impact on the market with its aggressively priced smartphones. In the era of revolutionary camera smartphones, Nokia is late to the party. Better late than never, Nokia has introduced a bunch of impressive entry-level smartphones that provide a near-stock experience along with remarkable camera performance. It is clear that Nokia poses a threat to its competition. Nevertheless, there is an application that can push the camera performance of a Nokia device to its peak. Developed by Google, Google Camera is a groundbreaking camera application that does not fail to impress. Originally developed for the Pixel line-up, Gcam can also be installed on Nokia devices. In fact, any device that has Camera2 API enabled can utilize the benefits.

Gcam introduces a truckload of features that the stock camera application misses out on. Apart from this, the post-processing done by Gcam is noteworthy. Marv Levoy is the man responsible for the success of this mind-boggling implementation on the Pixel series. While the credentials seem to be impressive on paper, a quick glance at the features of Gcam might settle the lack of clarity. Nokia devices offer splendid camera performance in accordance with the price. However, gcam is a step-up to the stock camera application. Gcam paired with the outstanding Zeiss optics results in pure bliss. With a spoonful of technical knowledge, professional photography and/or videography can be performed. In either of the two cases, the end result is always satisfying.