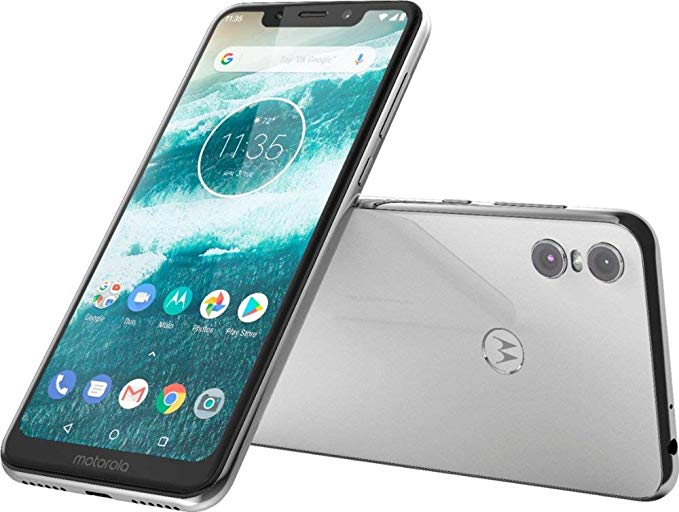 Motorola owned by Lenovo launched the Motorola One smartphone last year. The smartphone is an Android one device, means updates for the phone are provided regularly and promptly. Motorola One has now received a new July security update.

July Security update for the Motorola One can be downloaded via the link provided at the end of the article. However, the OTA update will take some time to reach all regions as update rolls out in batches.

The new update for Motorola one with Build number PPKS29.68-16-34-5 brings that latest security updates and several other features. Steps to

The smartphone is equipped with a 5.90-inch display with a resolution of 720×1440 pixels and an aspect ratio of 18:9. Motorola One is powered by a 2GHz Snapdragon 625 processor coupled with 4GB of RAM. It comes with 64GB of inbuilt storage that can be expanded via microSD card (up to 256GB). 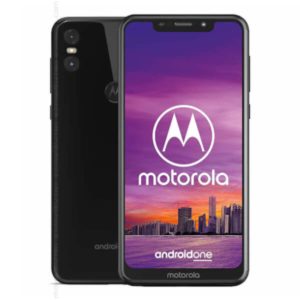 The Motorola One runs Android 8.0 (Android One) and is fueled by a 3,000mAh battery.

Motorola one July 2019 security update brings some system stability and includes some improvements in performance.

If you haven’t received any notification from Motorola then you can also check yourself for the update by following the steps below:

If you want to download Motorola one June security update directly, then click on the link below to install the update.