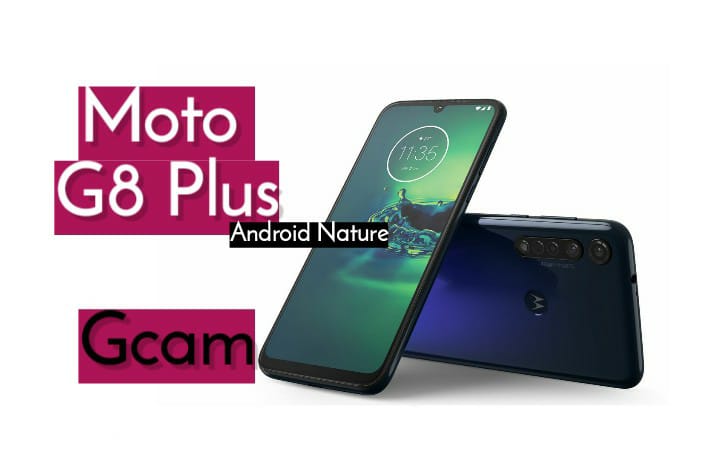 Motorola, owned by Lenovo, has recently refreshed its G series of smartphones. The Moto G8 Plus is the most powerful among all the G8 series phones, featuring a 6.3 inches display, 25 MP front camera, Qualcomm’s Snapdragon 665 processor, 4 GB of RAM and 64 GB of storage.

The smartphone comes with triple rear cameras with a 48 MP primary sensor with f / 1.7 aperture, a 16 MP ultrawide camera, and a 5 Megapixel depth sensor. Well, you are here to download the google camera app for Moto G8 plus. So, let’s talk about that.

We have provided the gcam apk for Moto G8 Plus at the end of this post with several steps to install it properly on the device. But, before we start, let’s have a glimpse at the specifications of the smartphone.

First of all, let’s talk about the features that you will be getting with the Gcam on Moto G8 Plus.

How to install Google Camera (Gcam) on Moto G8 Plus:

GCam for Moto G8 Plus VERSION 1

First of all, you need to download the working Google Camera APK for Moto G8 Plus. You can download the APK using the link mentioned below.

After installing the Gcam on Moto G8 Plus. Open the Google Camera app.

GCam for Moto G8 Plus VERSION 2