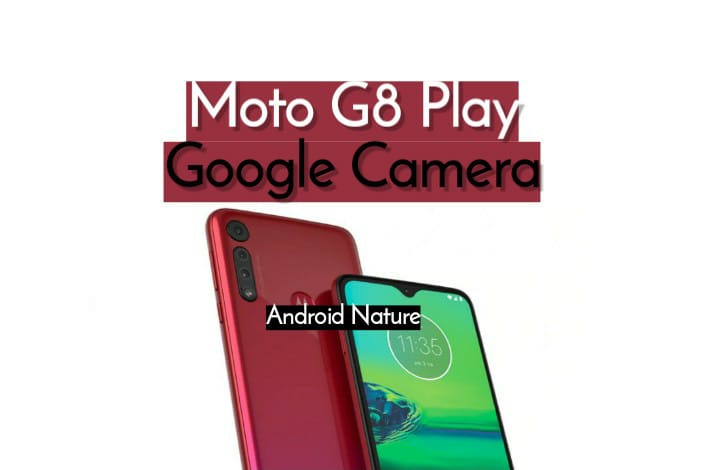 Motorola has recently launched its new G series of smartphones. The most basic model of Motorola’s new generation G-series is Moto G8 play and it looks a little different from the original G series of phones. Not only does the G8 Play leave the centered camera round bump aside, but it also brings for the first time, the triple rear cameras to the Play line, including a 13 MP F/2.0 main sensor, a 2 MP (F/2.2) depth sensor and an 8 MP (f/ 2.2) ultrawide sensor.

Well, the camera quality is nothing to talk about but you can enhance the images captured by the smartphone by installing the google camera apk on the phone.

We have provided the gcam apk for Moto G8 Play with several steps to install it properly on the device. But before we start, let’s have a quick look at the key specifications of the phone.

First of all, let’s talk about the features that you will be getting with the Gcam on Moto G8 Play.

How to install Google Camera (Gcam) on Moto G8 Play:

First of all, you need to download the working Google Camera APK for Moto G8 Play. You can download the APK using the link mentioned below.

After installing the Gcam on Moto G8 Play. Open the Google Camera app.

If you have done the steps as mentioned above properly, you are done with the steps for How to install Google Camera (Gcam) on Moto G8 Play. If you want any assistance related to the steps mentioned above, let us know in the comments section below.