The data breach has become a common thing these days, a new one has been found occurring on a pornographic website “Luscious”, leaking the data of more than a million users.

According to a report by VpnMentor, VpnMentor, 1.195 million users personal data was leaked from adult website Luscious, including their full name and email address. 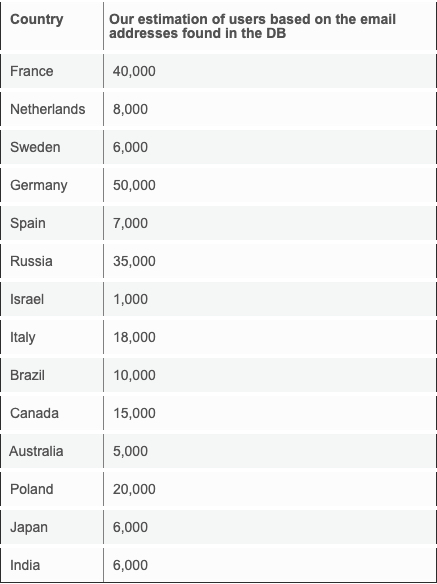 VpnMentor said: “The impact of this data breach on users can be devastating both personally and financially. Activities on adult websites like Luscious are essentially the most intimate, and no one expects their activities on the site. Being leaked out.”

The leaked data of the users can be used by hackers for some malicious activities. Moreover, it can also be used by other pornographic sites to target specific users.