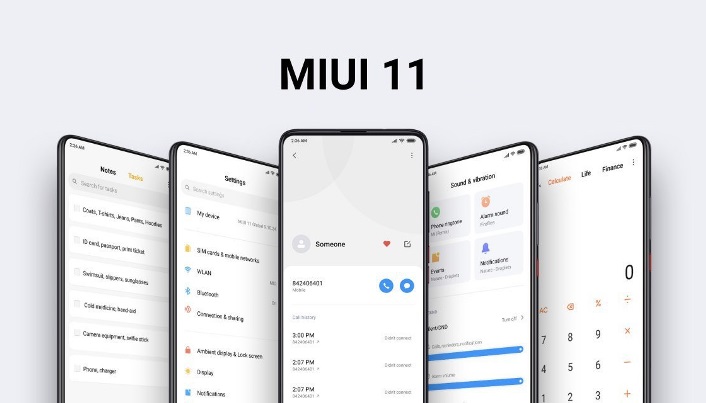 Xiaomi finally unveiled the new version of popular MIUI, that is, MIUI 11 in Redmi Note 8 Pro launch event in Delhi. MIUI 11 is the latest version of the Xiaomi’s in-house made user-interface which is based on the latest version of  Linux Kernal based mobile operating system, Android 10. Google launched the all-new Android 10 on the 23rd of August. Xiaomi was one of the smartphone vendors which rolled-out the new Android 10, and Redmi K20 became the first Xiaomi smartphone to get Android 10. Well, at that time, Redmi K20 Pro got the MIUI 10 based Android 10. But now it looks, Xiaomi is going to roll-out the MIUI 11 to Redmi K20 Pro along with other devices very soon.

Xioami finally unveiled the new MIUI 11 and its new features. And not only this, the OEM has officially announced the list of smartphones to get the MIUI 11 update and the arrival date too. Here, we have mentioned the official arrival date of MIUI 11 in all eligible devices.

Xiaomi’s new MIUI comes with a list of new features. Some of the features are adopted from the previous version of MIUI, whereas, some are being launched with MIUI 11. Here, we have mentioned the top features of the MIUI 11 that we liked the most.