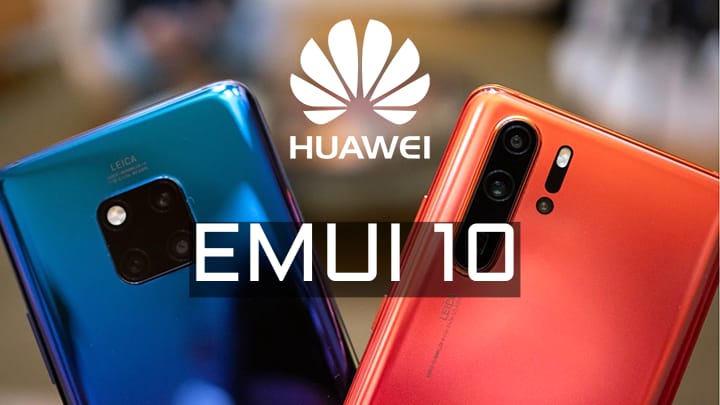 Tech giant, Huawei is going to announce the all-new EMUI 10 update soon. The new EMUI 10 will be powered by the Android Q operating system and will bring a lot of new features to the Honor and Huawei devices. If you own a Huawei or Honor smartphone, you can check out the list of Huawei/Honor devices to get EMUI 10 (Android Q).
The list has been provided officially by Huawei, and the company will also more devices in the list. And make sure to check the list again, as we will update the list continuously.

Talking a little about the new EMUI 10 update. The update will bring the new user interface to the devices, better performance, topped-up with a number of additional features. Also, the EMUI 10 is powered by the Android Q, and users will definitely get the basic Android Q features too. The new EMUI 10 will be announced by Huawei on 9th August.

Expected devices to get the update –