Meizu senior vice president of Science and Technology Li Nan has just officially announced his resignation news. He said that he had gradually faded out of work after the Meizu 16 conference. For the future, Li Nan said that he couldn’t say more. He said that he will still focus on young consumer groups, be a real brand, and gain a mental share.

Here is What Li Nan Said:

In light of the current mess, I had to leave the company. The foreign H2 actually faded out of work after the Meizu 16 conference. Later, I saw that several products had been successfully released. I am very pleased. I wish the Meizu people are getting better and better.

The difficulty is there, but as long as the forward steps do not stop, the road – will extend. Thanks to all the brothers, leaders and shareholders who have struggled here before, and are still in the position! Success and failure of the military. But whether it is the world’s first growth rate or the loss of profits after irrelevant divisions, the glory of all these glories is attributed to you.

Thanks also to all the friends who have supported and cared about this cause. I bought some Vajray Panda mouse pads. It is impossible to publish offline. Finally, the discussion decided that we can only bring you a batch of goods in the way of group, and it is also the last batch of goods. (A little detail: What do you guess about the cell phone of the group picture)

Not worth anything, talk about your heart. I will turn it over after today and don’t eat any of the past melons. There is no nutrition. As for the future, I can’t say more, let’s talk about a gap week first. But it is still focused on young consumer groups, making true brands and gaining a share of mind. Made in China has dominated the world. However, the rise of Chinese brands and the competition for Mindshare have only just begun. More importantly, I hope to do something different with a group of interesting people. Thank you. 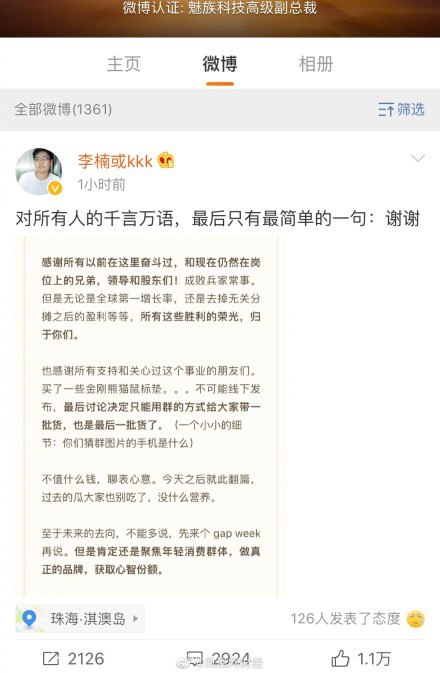