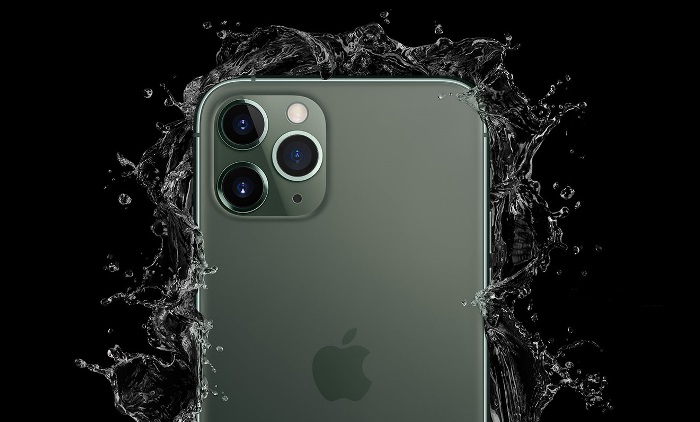 Apple recently launched the most anticipated iPhone 11 series along with Watch Series 5 and the new iPad 2019 in an event. iPhone 11 series features three smartphones, the “Affordable” – iPhone 11, iPhone 11 Pro and the highest variant iPhone 11 Pro Max. The devices come with a similar design like the previous year’s iPhone series with a little makeover. In iPhone 11 Pro now a square camera module carries three cameras and two cameras in the case of the iPhone 11.

There is not too much to talk about the design. We were expecting a refreshing design, but other than the not-so-good-looking camera module and new colors, nothing is new.

Well, Apple has improved under-the-hood features. The new iPhone 11 family comes with a new A13 Bionic chip, which is six times faster than the previous-gen A12 Bionic. Not only this, but the device also comes with a 25% larger battery, and the company claims that the new efficient processor and bigger battery will extend the battery backup up to 4 hours as compared to the previous-gen iPhones.

Let’s talk about the most exciting part of the iPhone 11 Pro, that is, the new camera setup. Also, we will be talking about the camera rating, which has been given by the DXO Mark. Check out the iPhone 11 Pro DXO Mark ratings below.

Both iPhone 11 Pro brothers come with the same camera specifications. Both support the optical image stabilization (OIS) in the telephoto lens and primary lens with six-elements lens tech.

Coming to the front camera department, here too, both the devices feature the same 12MP sensor, capable of capturing studio-quality photos with studio-level filters. Not only this, the front camera is now capable of shooting slow-mo and 4K videos too.