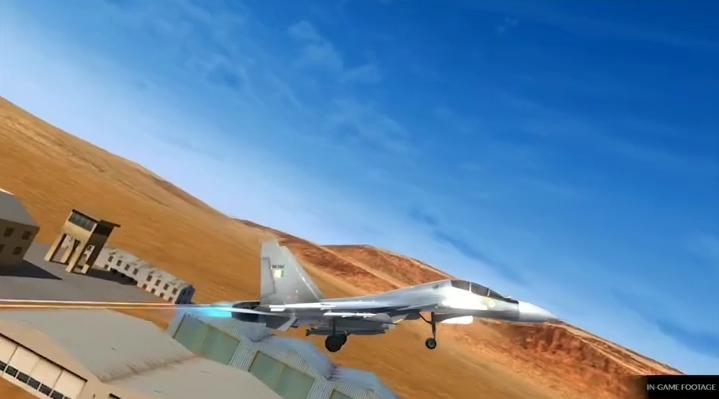 The Indian Air Force launched its official mobile game called Guardians Of The Skies a few years back. The game was fully developed in India and featured some magnificent graphics and fantastic gameplay. The game became popular among the youngsters who dreamed of becoming an IAF pilot. The game was downloaded more than a million times on both Android and iOS platforms. If you have been a fan of flight simulation games, we have good news for you. The Indian Air Force dropped a teaser video of its new official game on its official Instagram account.

The majority of people loved the gameplay of the first official game by the Indian Air Force, Guardians Of The Skies, which was launched a few years ago. In Guardians Of The Skies, you have to complete the training first and after you have to complete the given mission. And on progressing in the game, you will also get the chance to fly other fighter planes, helicopters too. On completing the tasks, you will get promotion in rank.

The game was quite interesting, however, the game graphics and calibration of control were not up to the mark. But we are expecting a significant upgrade in the upcoming game.

IAF announced the Indian Air Force: A Cut Above game on Republic Day, which is, 26th January 2019 and finally released a teaser of the game on its official Instagram account. The in-game footage looks good; the graphics look fantastic. And for now, we have to wait for the official launch of the game. Indian Air Force: A Cut Above game will be launched on both the Android and iOS platform on the 31st of July.