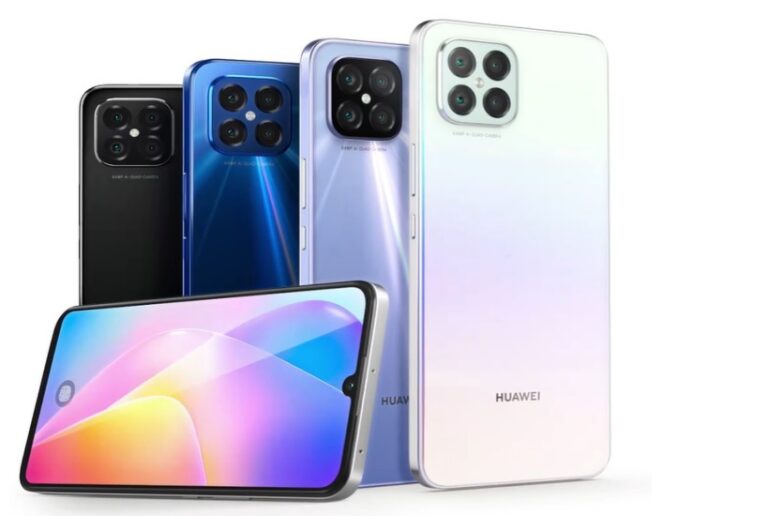 Huawei continues to knock it out of the park with insane hardware, and the Huawei Nova 8 SE is no exception. The device’s guts come packed with a MediaTek Dimensity 800 5G Chipset (4×2.0 GHz Cortex-A76 & 4×2.0 GHz Cortex-A55). This is an octa-core processor that should deliver quite well on the performance front. As the name of this processor suggests, this device’s hardware also sports support for 5G.

It also has 8 GB of RAM as well as 128 GB of storage onboard to go with that chipset. It doesn’t have an expandable memory card slot. This might be a turn-off for some people, but frankly, 128 GB of storage is more than enough.

All of these impressive components are going to be sitting under a 6.53-inch OLED display. It has a resolution of 1080 x 2400 pixels, giving it a 20:9 aspect ratio and a density of 403 pixels-per-inch. There’s a fingerprint sensor under this display, too. It also seemingly has HDR10 support. This screen won’t compete with the insane 2K AMOLED displays with a 90Hz or 120Hz refresh rate that today’s flagships have. 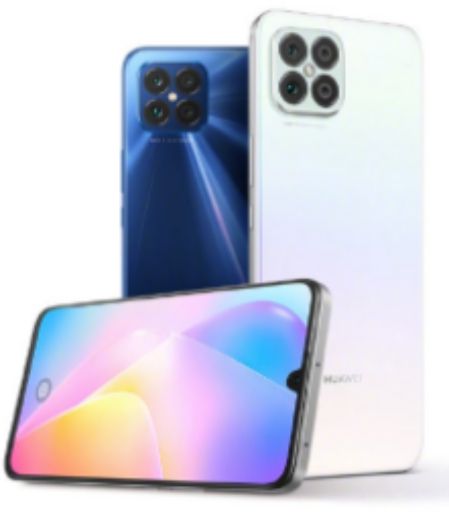 However, a display like this with a 3800 mAh battery should give you a phone that lasts an entire day. If the battery falters, the absurd 66W fast-charging, which is advertised to charge up to 60% in 15 minutes and 100% in 35 minutes should give you more than enough juice in an emergency.

It also has support for 5 GHz WiFi and Bluetooth 5.1. All of this packed into a device that might cost around Rs. 30000 is fairly impressive. The only caveat being that since it’s a Huawei device, it won’t work with any of the Google Play Services, such as the Play Store. It will apparently ship with EMUI 10.1 out of the box. However, since the phone hasn’t even launched yet, it may get EMUI 11 sometime in the future.

All of this power and we haven’t even spoken about the cameras yet. The camera setup on the Huawei Nova 8 SE is, simply put, overpowered. Let’s get the standard front camera setup out of the way first. It’s a 16 MP shooter with an f/2.0 aperture. This gives it a wide-angle view for selfies, as well as 1080p video at 30ps with HDR support.

This isn’t a bad system, but compared to the rear camera setup it’s a bit of a joke. The back of the phone features four cameras. Yes, you read that right. The primary shooter is a 64 MP lens with an f/1.9 aperture for wide-angle shots. Then you have an 8 MP f/2.4 ultrawide angle lens. This one gives you an incredible 120˚ field of view. The remaining two cameras are 2 MP sensors with f/2.4 aperture as well. One of them is a macro lens, while the other one is a depth sensor.

All of this will certainly give you an awesome camera experience on its own. However, with the inevitable Gcam mod, the Huawei Nova 8 SE might be a serious beast when it comes to camera quality. The device hasn’t launched yet, but its predecessor, the Huawei Nova 7 SE did get a Gcam. So, it’s quite likely that 8 SE will get one as well.

The Gcam mod will likely take even more advantage of this camera hardware. Users are likely to get improved low-light performance through Night Mode, better image quality, and many other improvements. Once it does launch, I’d be very interested to see the resulting pictures and videos.