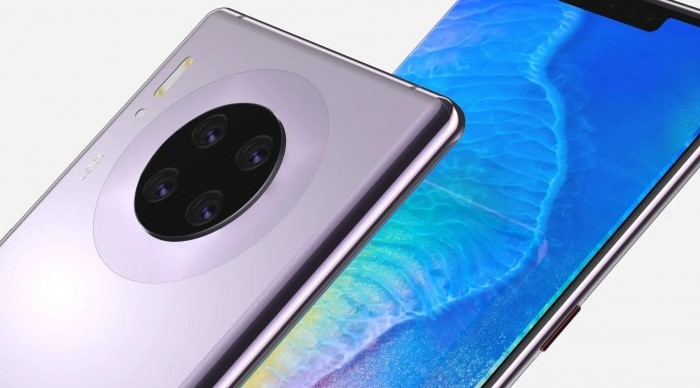 TRENDING: [Updated] List of Huawei/Honor devices to get EMUI 10 (Android 10)

The device features a similar design as of the previous-gen Huawei Mate 20 series’. But there are little changes like the smaller notch and addition of the Halo ring at the back, which gives the device an elegant and refreshing look. Also, Huawei introduced gestures controlled virtual keys to ditch the volume rockers.

Talking about the under-the-hood specs. The new Huawei Mate 30 series comes with new and improved HiSilicon Kirin 990 chipset. The new Kirin 990 is a 5G dedicated chipset, which gives Mate 30 better 5G capabilities. Also, the device comes with a bigger 4500mAh battery which also supports 40W fast charging and 27W wireless charging. The device comes with Android 10 out-of-the-box topped up with the all-new EMUI 10.