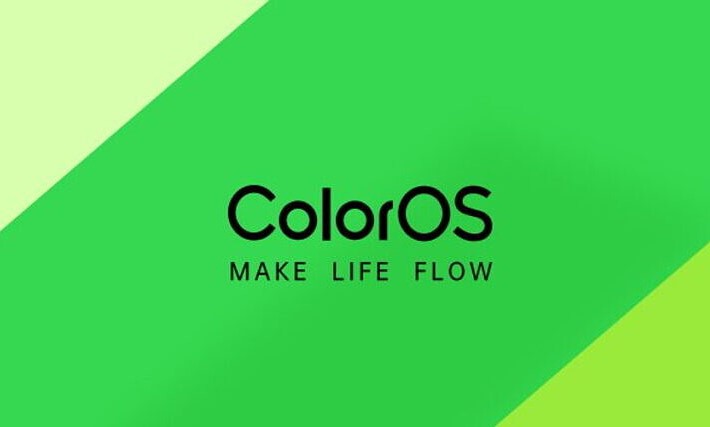 Android 11 is here, the 18th version and the 11th major release in the Android OS family has finally arrived. With this, the quest for releasing the latest Android version to their devices has started among the OEMs. Last year, the smartphone makers like Oneplus, Essential Phone, along with a handful of OEMs, were the only ones to release the latest Android beta for their device before anyone else.

And it looks, this year, Oneplus’s sister company, Oppo, will be a part of the elite group. Oppo has announced that its flagship range, Find X series, will be getting Android 11 beta update. Even the update has begun to roll out some eligible devices.

The Chinese smartphone maker has also announced the new version of its UX skin. Oppo’s in-house made ColorOS User Interface is getting a refreshing look, topped up with fantastic features like customized Dark-mode, new Gestures, Super-power saving mode, new All-on-display feature, and a lot more.

Along with a new look, the OEM has also overhauled the branding a bit. FYI, the previous version was called ColorOS 7, whereas the successor is named as ColorOS 11. No hidden easter eggs here; this is done because ColorOS 11 is based on the latest Android version, i.e., Android 11. Thus to maintain the parity, ColorOS 7 jumps directly to ColorOS 11.

Well, if you own an Oppo device and are excited about the new ColorOS 11, you are in the right place. Here, in this post, we will be mentioning the eligible devices for the new ColorOS 11 along with the rollout-schedule, which has been officially announced by Oppo.

The OEM has already started rolling out the ColorOS 11 beta update to its flagship devices. The latest devices in the flagship Find-X series has started receiving the Android 11 based UX. Right after this, mid-range or ‘flagship killers’ Reno series will begin receiving the beta update starting from the September end. A total of 28 devices are in the list of eligible devices for now. Make sure to check out the complete list below.

Also, according to the official statement by Oppo, the rollout-plan for the update mentioned here is not available for the carrier exclusive devices and the users in the European Union and the European Economic Area due to the General Data Protection Regulation.

How to get Oppo ColorOS 11 Beta Update –

Well, if your device is in the list of eligible devices mentioned above, you can easily get the ColorsOS 11. Before you start, make sure that your device runs the latest version of the available ColorsOS.

The first step is to apply for the ColorOS 11 beta update. Well, again, if your device isn’t eligible, following this guide will be futile.

First of all, go to your device Settings and search for Software Updates.

In the Software Updates section, tap on the gear icon at the top right corner. Then select the Beta Version option.

After this, you need to enter the details which are asked. Select Apply Now when done.

Within 3 days, you will be receiving the beta update, once the application is successful.

Check for the update.

And you are done. You will be able to try your hands on the new ColorOS 11 update.