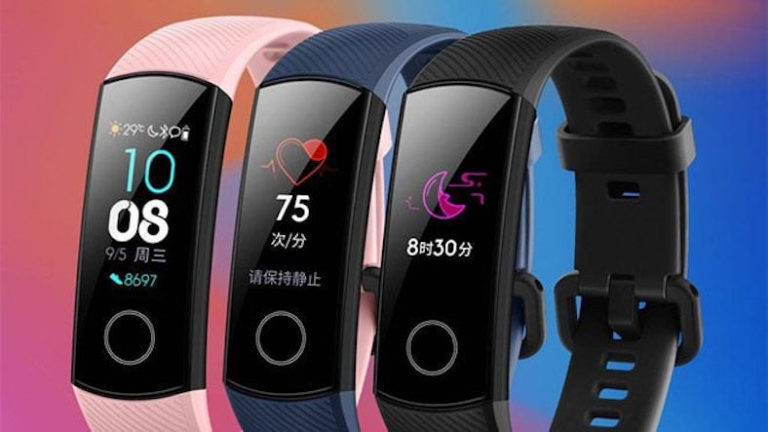 The Chinese manufacturer Honor launched their fitness band 4 last year. Now, the Company CEO Zhao Ming is teasing the next version of the fitness band likely to be the Honor Band 5.

SEE ALSO: HongMeng OS is under development & to be tested on Huawei Mate 30 series

According to the Zhao Ming, Honor band 5 can do the following things: Along with all the features listed above, Honor band 5 will be able to do all the necessary functions like Step count, calories count, and heart rate monitoring.

For reference, last year’s bracelet is equipped with a 0.95-inch AMOLED screen which is covered with 2.5D glass. It continuously monitors heart rate in real-time, and if the heart rate is too high, the band reminds of this.

Also, Honor Band 4 is equipped with a six-axis sensor, which helps to automatically recognize the position of the swimmer. It is waterproof up to 50 meters, Supports Ali pay via NFC (in China), features smartphone search, remote camera control, stopwatch, alarm clock, timer, and other functions.

Honor band 4 was unveiled along with Honor 8X smartphone last year. After that, a running edition of the band was also launched with some extra features. The Honor Band 5 launch could be expected at the launch event of the upcoming Honor 9X smartphone.