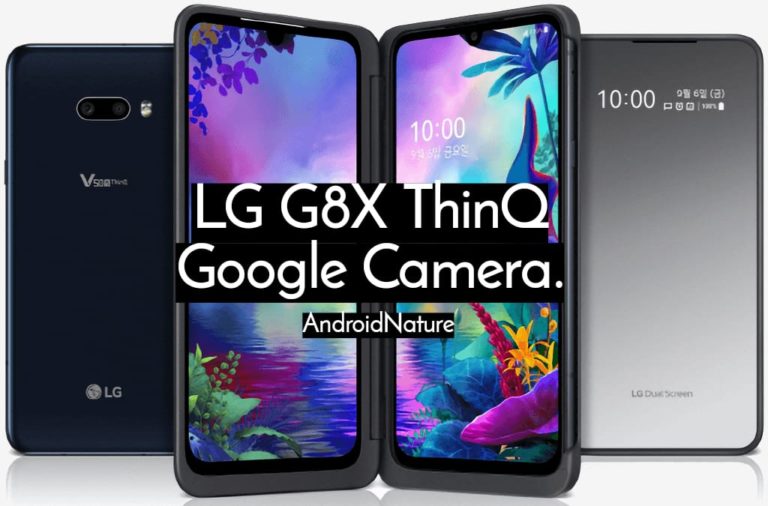 LG – the South Korean smartphone manufacturer is struggling to survive the competitive smartphone market today due to several reasons. First and foremost, the brand lacks innovation and the existing customers aren’t motivated to upgrade their smartphones. However, the company has launched a new smartphone dubbed LG G8X ThinQ. The smartphone offers flagship-grade specifications such as SD 855 Processor, 6.4 inches OLED display, 6GB of RAM, etc. Well, you are here to download Google camera apk for LG G8X ThinQ, so let’s talk about that.

We have provided the download link of gcam for LG G8X ThinQ at the end of this post with a number of steps to install it correctly on the device. But before we start, let’s have a quick look at the specifications of the smartphone.

How to install Google Camera (Gcam) on LG G8X ThinQ :

First of all, you need to download the working Google Camera APK for LG G8X ThinQ. You can download the APK using the link mentioned below.

After installing the Gcam on LG G8X ThinQ. Open the Google Camera app.