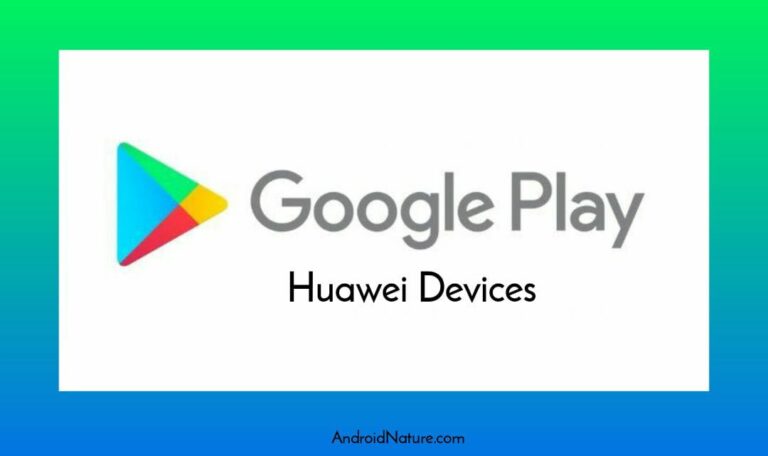 Over the past few years, the Chinese smartphone maker Huawei has gained a recognizable position among Android smartphone users. Whether it be a low-budget phone or high-end flagship, Huawei has it all. However, as you might know, due to the trade war between the US and China, the US government imposed a ban on Huawei for doing business with any company based in the USA. This ban included Google, which means no Google Apps on Huawei devices including Gmail, Google Maps, YouTube, and even Google Play Store.

The US government placed Huawei on its Entity list on May 16, 2019. Since then all new Huawei device lacks Google services. Today, it’s quite difficult to use an Android smartphone without Google Play Store or Gapps because there are tons of Apps that use Google services to work even if they aren’t created by Google. However, as it is said there is a solution to every problem, so, yes this problem to have a few solutions.

So, Today in this article, we will be discussing how to install Gapps on Huawei or Honor phones in 2021. There are multiple ways to sideload Gapps or Google services using different apps like Chat partner, G Space, Googlefier, Ourplay, etc. Below, we will be discussing how to use all of these apps to get Google Play Store and other G Play services on Huawei phones. We will also be providing the latest download links for these apps. So let’s begin without any further delay.

Googlefier is a tool developed by XDA Developers, solely for installing Google’s Mobile Services (GMS) on ineligible smartphones. By definition, it is a third-party GMS installer. It was originally meant for LG devices as they lack GMS support as well. But now it is directed towards Huawei and its users.

Note: Sometimes you may experience network error in the Chat partner apk, so you need to use the latest version of the app or you can just use other alternative apps.

Ourplay is a similar app through which you can download and use GMS on Huawei devices. Some popular apps in GMS include Gmail, Maps, YouTube, Drive, Photos, etc. So, if you are facing any issues with the earlier apps, then try Ourplay. Ourplay is a Chinese app, so the default language is Chinese. However, you use it easily to install the GApps.

VPhoneGaGa is a quite funny name in itself. But, moving on, it is one of the easiest ways to download and install GMS on your Huawei device. Also, VPhoneGaGa is based on Android 7.1.2 Nougat under the device model of Google Nexus. It also means that you no longer get those modern navigation gestures to support.

Once you download and install the VPhoneGaGa from the link given below on your device just open it and inside it Open the Google Play store and you are good to go.

Another app to download and use Google services on Huawei devices is VMOS or VMOS Pro. So, the first step to get started is to download the latest apk from the link given below.

Once you download and install the app on your device, open the app and enable the device permissions such as calls, storage, location, audio, camera.

Do note that you need to allow the GPS location all the time for this app. Also, allow it to draw over other apps and disable battery optimization in the device settings when prompted.

Finally, you will be landed on a page where you need to select the custom ROM. Just go with ROM 7.1 64-bit. It is the only version with comes with Google Mobile Services.

After that, the app will start the installation process. It may take some time depends on your device and network connectivity.

Once the process is completed, you can see the homepage of the ROM. This home screen is similar to any other Android smartphone with Android 7.1.

Now, open the settings, enable Google Services toggle, go back, and shut down the app. Lastly, open the app again, and now you can see the Google Play Store app in your app drawer. That’s it.

Note: Some popular Google Apps like Youtube, Drive, Gmail all works like a charm with the Dual Space Apk. However, location services do not work on the Dual space app, so some apps will still not work for example many banking doesn’t work.

Yes, you can use Google Play services on Huawei devices.