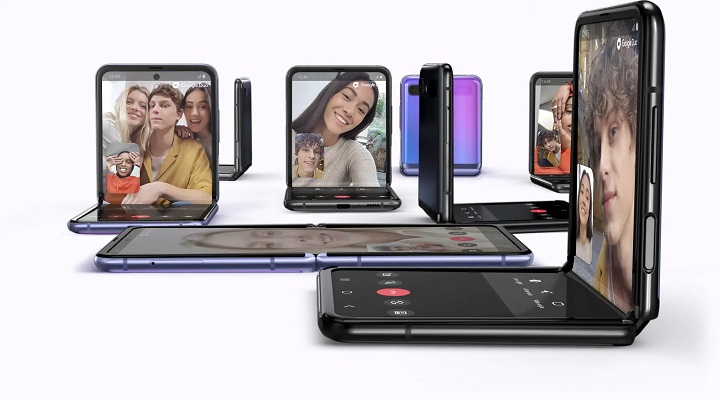 The Galaxy Z Flip is known to be a remarkable feat of Engineering. Executing the bizarre idea of a foldable phone that utilizes a hinged flexible display is an accomplishment in itself. The Galaxy Z Flip has proven to be a stepping stone to success for the South Korean multinational conglomerate.

The Z flip, a part of the premium segment of smartphones has exposed the technologically enriched future that lies ahead through an inconceivable execution. The Z Flip has a gorgeous AMOLED panel with FHD+ resolution that comes with HDR 10+ support. With a Snapdragon 855+ chipset, the Z flip is swift. Apart from this, it contains a 12+12MP dual rear camera setup supported by a 10MP secondary punch hole camera.

It is clear that the Z Flip is a work of pure innovation that has taken a great amount of research and development to create. Amidst the chaos, Samsung has dropped another bomb. A successor of the widely acclaimed Galaxy Z flip that is sought to release on the 5th of August alongside the Galaxy Note 20 and Galaxy Watch 3 according to an official announcement made by the South Korean technology giant.

Samsung will take a step ahead in the series with the release of the Galaxy Z Fold 2. Reincarnating the original concept, the Fold 2 is rumored to pack a triple camera setup (64MP+12MP+12MP) on the rear and a 10MP shooter on the front. It is said to come with a 4,356 mAh battery that supports 15W wireless and reverse fast charging.

The expectations of this breathtaking device are souring. At a rumored price tag of around $1980, it is said to follow the footsteps of its predecessor in terms of pricing. According to sources, the device will also support 5G connectivity. The bezels around the outer display are said to be much slimmer in this follow-up model assuring a truly infinite view display. While the Unpacked Samsung launch event is just around the corner, there has been a significant development in the field of wallpapers. The stock wallpapers of the Galaxy Z Fold 2 have leaked in FHD+ resolution. A piece of art, these wallpapers are available to grab even before the official launch of the much-awaited Galaxy Z Fold 2. Samsung Galaxy Z Fold 2 is rendered to be an inexplicable device that is fueled by innovation. While the official launch of this device is a couple of days away, coping with these stock FHD+ leaked wallpapers can prove to be a wise choice.