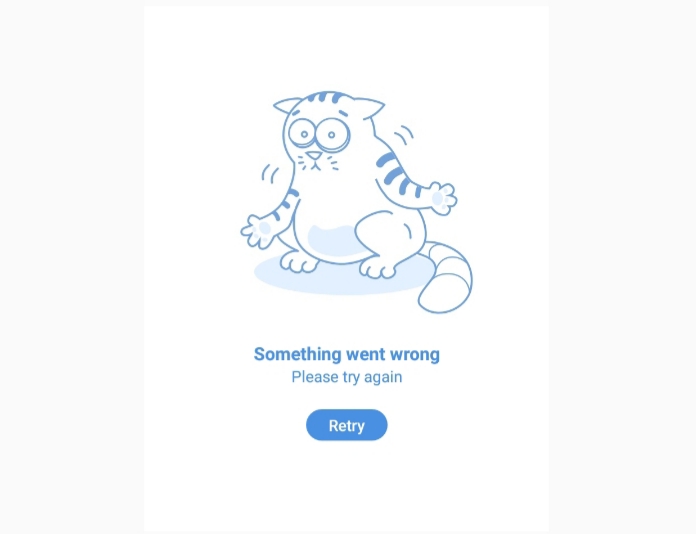 FaceApp is available for both the Android and iOS platform which features a lot of interesting AI-based filters. One of the filters is the Old-Age filter which amazingly transforms your photo to the older version of you.

The reason that everyone is going crazy over the app is that the app transforms the photo very effectively. And the photo doesn’t even look like a filtered one.

But, for now, the users in many regions are not able to use the FaceApp filter, as the FaceApp servers are down. We don’t know the exact reason behind it, but it can be because of the overloading of the cloud servers.

Mark it down, I’m not doing the face age app. Not happening.

It's not working why #FaceApp pic.twitter.com/8nr2aKFHGK

Some of the users on the internet also said that FaceApp servers had been brought down as the company was violating the privacy policy. And they are leaking the user data to the Russian server. But, a French security researcher, Baptiste Robert, downloaded the FaceApp to check where it was sending users’ photos. The cyber expert concluded that the app only took submitted photos – those that you want the software to transform – back up to a company server. So, there is nothing to worry about.

Should we be concerned about the provenance of the company behind FaceApp?