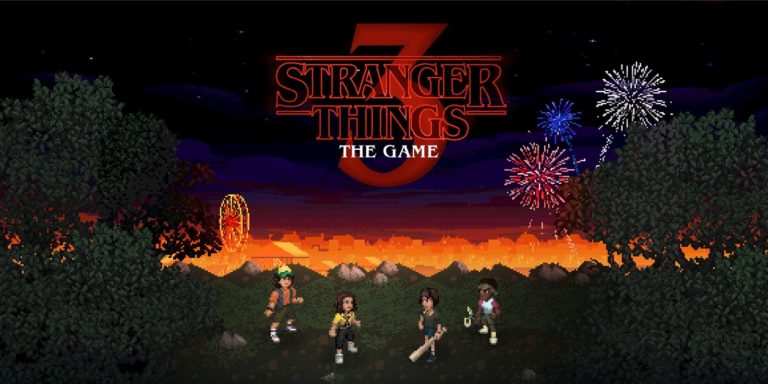 ‘Stranger Things’ is one of the most beloved original series of Netflix. Season 3 of the series was released back in July 2019 and to coincide with it, a game titled “Stranger things 3: The Game” was launched on PC and consoles. The game was also announced for both Android and iOS. But it was not available to download at that time. However, the wait is over now, and you can download the game on your Android or iOS device.

The game is available to download all over the world. Albeit, it’s not free. You have to pay about $5 in the US for both the Android and iOS version. The prices may slightly vary in different countries.

The game is compatible with all iPhones, iPads, and iPods that are running on iOS 11 or later. For the Android version, you need to have at least Android 4.4 Kitkat running on your device.

As the game is based on “Stranger Things’ series, so it brings in similar events, and characters from the show. As anyone would expect, the game preserves its distinct retro art style and mingles with modern gameplay tactic to deliver some fresh and unique fun.

According to BonusXP, “teamwork is at the heart of Stranger Things 3: The Game. Fans can team up in two-player local co-op to explore the world of Hawkins, solve puzzles, and battle the emerging evils of The Upside Down as one of twelve beloved characters from the show”.

You can check out the game trailer below if you haven’t already: