The most renowned battle royale game in India aka PUBG Mobile was banned by the government of India on September 2, 2020, along with other 100 plus apps. As per the Ministry of Electronics and information technology, the banned apps were “prejudicial to sovereignty and integrity of India, defense of India, the security of the state and public order.”

After the ban, PUBG corporation KRAFTON signed a deal with Microsoft Azure to host the PUBG games. Well, recently there was an official announcement that PUBG Mobile is coming into the country with a new avatar called “PUBG Mobile India.” If you visit the Pubg mobile original website in India, you will get a notice below;

To comply with the interim order of the Ministry of Electronics and Information Technology dated September 2, 2020, Tencent Games will terminate all service and access for users in India to PUBG MOBILE Nordic Map: Livik and PUBG MOBILE Lite (together, “PUBG Mobile”) on October 30, 2020. The rights to publish PUBG MOBILE in India will be returned to the owner of the PUBG intellectual property.

Protecting user data has always been a top priority and we have always complied with applicable data protection laws and regulations in India. All users’ gameplay information is processed in a transparent manner as disclosed in our privacy policy.

We deeply regret this outcome, and sincerely thank you for your support and love for PUBG MOBILE in India.

Some PUBG fans spotted the download link of PUBG Mobile India on the official website of PUBG mobile India. Below are the screengrabs and a few tweets from some netizens:

Pubg mobile india website is under construction .
Site kabi b up ho rahi and kabi b down ..
If ur lucky u can access it
link – https://t.co/rlYtrpKvJF

Well, if PUBG corporation is setting up the things, the game might soon release in India. For the official updates, you can visit the official social media handles and YouTube channel of PUBG Mobile India:

As the PUBG Mobile is banned in India it is not available on the Google Play Store or on Apple’s App Store. Also, the PUBG Mobile India version will require some time to finally be available. So, till then you can download the original PUBG Mobile apk and OBB files for Android and iOS devices from the links we have provided below.

Note: For regions where PUBG Mobile is banned (like India), you can use a VPN to download the game. 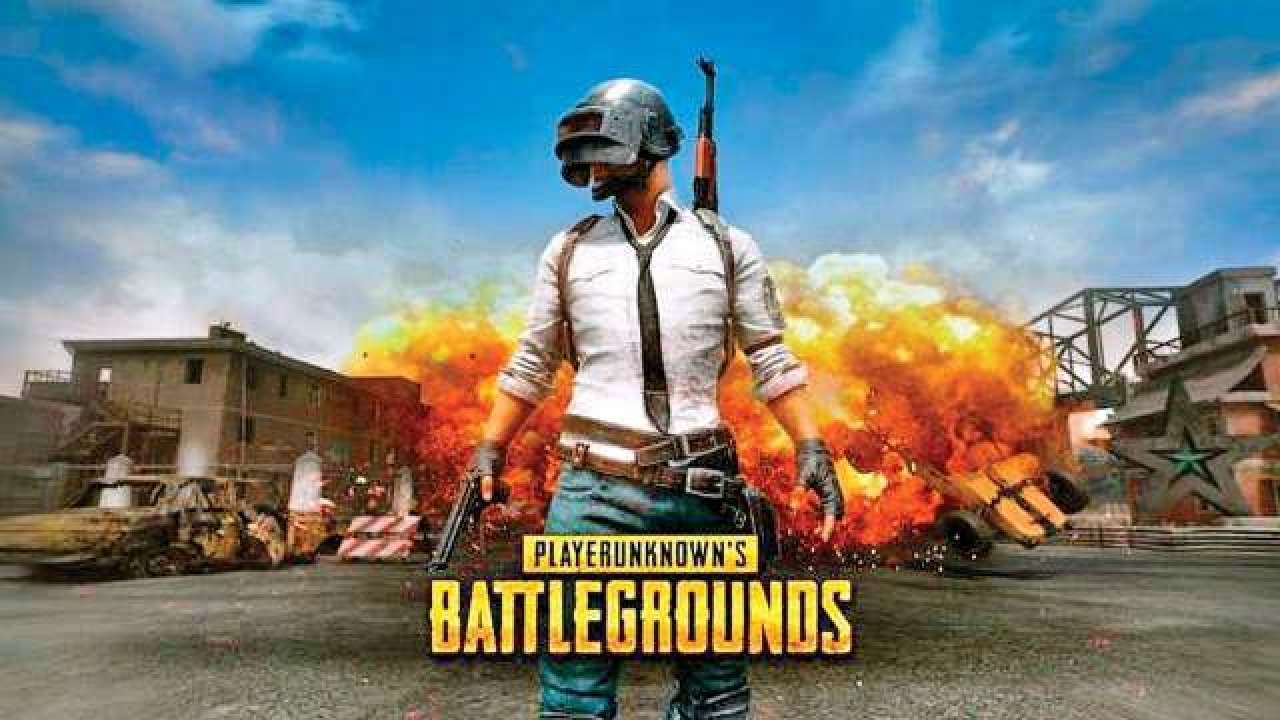 PUBG Mobile is the most popular battle royale title in India with over 50 million monthly active users. While the game is banned in the country users are looking for alternatives to PUBG mobile. Well, fans of Pubg do not like any other title is the market but some alternatives which you can try out are:

Rest assured, we will be updating the post as and when more details about the PUBG Mobile India version surfaces online and we will try to update the Download link of PUBG Mobile India Apk as soon as it goes live. Stay tuned!