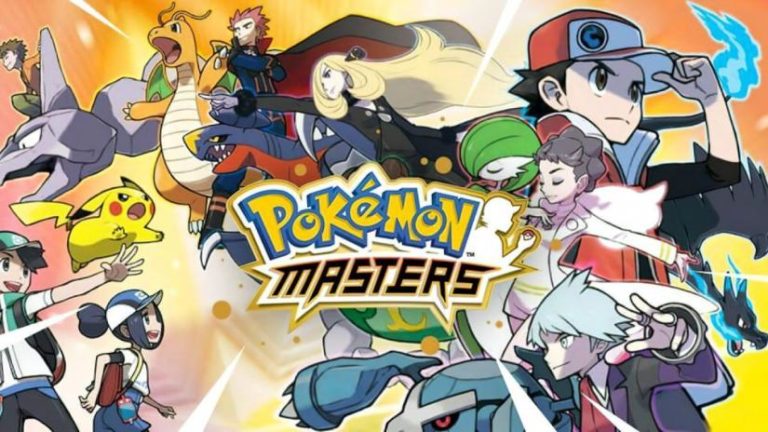 DeNA, the Japanese mobile-game maker, has made another move in the mobile gaming market and recently launched the free-to-download Pokémon Masters game for Android and iOS platforms. Featuring the pocket monsters and anime stars, the game features 3-on-3 team battles. The game is now available to download for free after over a month of pre-registrations.

The app can be downloaded for free on both Android and iOS but has microtransactions on both operating systems. According to the Play Store page, in-game purchases range from $ 3.90 to $ 299.90 but are optional.

You can check out the trailer of the game below:

DeNA Company, the developer of the application, recommends a mobile phone with at least 2 GB of RAM to run the game, as well as Android 7.0 and iOS 11 operating system or later. As for storage, the player needs to have at least 1.3 GB of free space to install the game on the smartphone.

Are you interested in downloading and playing the new game? Do let us know your thoughts in the comment section below.